Well known gambling firm 888 have this week received the 3rd ever largest fine in UKGC history.

At £9.4 million you know this is for serious breaches in license conditions, and the regulating body have even warned they may re-consider whether 888 are fit to trade in the UK.

In other words, they are threatening to take their license away.

This would be big news and a massive blow to 888, who have recently bought all of William Hill’s UK assets after their recent sale to US company, Caesars. As the news broke yesterday, 888’s share price tumbled more than 10%.

Oh and guess what? It’s all down to social responsibility and money laundering failures again. 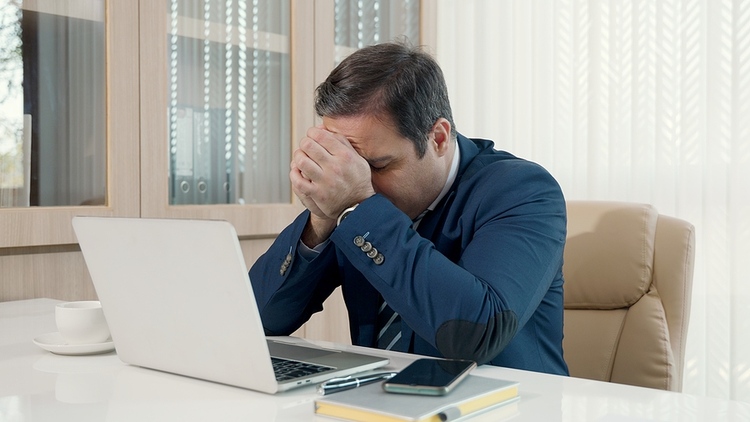 An audit was carried out by the UKGC in October of 2020, which found multiple failures by 888 to properly check that their customers could afford to spend the amount they were gambling.

For example, no checks were being carried out on anyone until they had lost £40,000, which is a pretty big cap considering that is more than the average salary in the UK.

One customer lost £37,000 in six weeks during the pandemic, and did not receive any intervention because of 888’s ridiculously high check cap.

When they did get in touch on social responsibility grounds, most of the interactions were nothing more than an email sign posting some responsible gambling tools available onsite, with no human interaction and no response required.

Where human interaction did occur, there were instances of employees accepting verbal assurances of income levels rather than requesting documentation.

In short, their social responsibility processes were all over the place and given their previous transgressions the size of this fine was appropriate.

This isn’t the first time 888 have had such hefty financial penalties for inadequate safeguarding.

Back in 2017 they received what was a record fine at the time of £7.8million, for allowing thousands of gamblers who had tried to self exclude back into their accounts, and accepting £1.3 million in bets from a single customer who was using stolen money to fund their addiction.

Bigger fines have been dished out since then, but 888 are back on the leader board as of yesterday, with the top three looking like this:

It’s shocking that they haven’t learned their lesson, and makes their statements such as the one below feel pretty empty.

“We recognise our responsibility to make gambling safer and regret that previous implementation of our processes failed to meet required standards in the UK. We accept the findings of the UKGC’s investigation of some of 888’s former policies and procedures and have taken immediate appropriate action to improve and address the failings.”

That was Itai Pazner, 888’s Chief Executive, who went on to say that the company have more than doubled their compliance team since 2019 and made “significant investments in safer gambling”.

This all sounds lovely, but their most recent failures are inexcusable and came about because of their own internal policies, so perhaps 888 need reminding that actions speak louder than words.