Rumours are floating around the industry about the potential sale of Irelands biggest independent bookmaker, Boylesports.

Obviously at this point in time everything is still very hush hush, but Entain are reportedly an interested party.

Entain themselves were the target of a failed take over bid by MGM last year, followed by another by DraftKings; but if they managed to add Boylesports to their roster they would have an Irish brand to equal PaddyPower, which is part of Flutter Entertainment, and significantly increase their value.

It will cost them though, as any deal would be worth hundreds of millions of Euros.

Boylesports themselves have not really commented on the news, simply saying that its focus is on the continued development of its retail and online business – which is only one better than saying ‘no comment’ really.

Will the sale go ahead? Who knows. But rumours like this don’t come from nowhere.

Here’s what is going on.

Why Would Boylesports Consider an Acquisition? 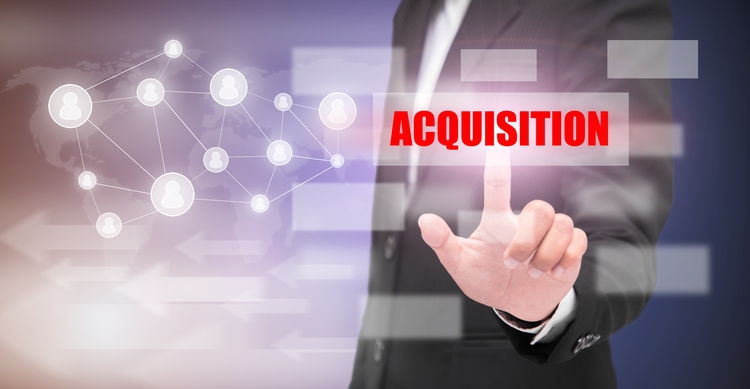 Gambling reform is coming in Ireland.

The Irish gambling laws date all the way back to 1926, but now for the first time, the country will have solid regulations courtesy of the newly formed Gambling Regulatory Authority.

This will be their equivalent of the UKGC.

It’s still early days and no one knows exactly what changes will be made, but everyone expects new taxes, and some estimates are suggesting revenue could be affected by as much as 10%-16%.

That’s an awful lot of money, and it would hit an independent operator much harder than it would a global conglomerate.

An acquisition by a bigger company could actually help the business navigate these potentially difficult regulation changes, and make it stronger going forward.

Boylesports have also had quite a few structural reshuffles at the top in recent years.

The founder, John Boyle, moved from being CEO to Executive Chairman in 2017, with Conor Gray taking the helm until 2021 when he moved into the role of Commercial Director, with Mark Kemp stepping in as CEO.

In February of this year it was announced that Mark Kemp would be leaving in July, so at the moment John and Conor are steering the ship in the interim, but the company is in limbo to some extent.

A takeover could provide a solution to this, and John and Conor both seem to want a more hands off role these days.

Why Would Entain want to Buy Boylesports? 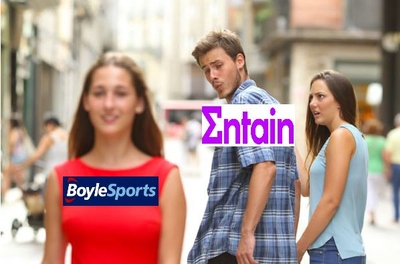 Entain are a massive company, ginormous.

They own the likes of Ladbrokes and Coral, bwin, sportingbet, Gala, PartyPoker/Casino, and Foxy Bingo among many others, as well as having a US partnership with MGM.

But Flutter are bigger.

Boylesports have around 340 retail outlets in Ireland and the UK (but mostly in Ireland), as well as a healthy online presence that is growing steadily plus expansion plans into South Africa and Kenya, so acquiring them would be a major coup for Entain.

The fact that Flutter’s flagship brand is PaddyPower – the company’s HQ is in Dublin – would also make a Boylesports acquisition by Entain something of a provocation.

It would instantly make Entain the biggest betting retailer in Ireland, for instance, and is unlikely to cause issues with the Competition and Markets Authority as the bulk of Entain’s high street activity currently is in the UK.

Snapping up a popular company that is in good health and already expanding into new fertile markets is a good move in anyone’s book.