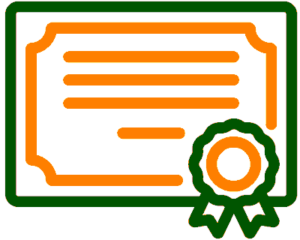 As gambling legislation has become tougher, some gamblers have decided to turn away from the legal, licensed betting sites in the United Kingdom and instead started to use illegal gambling companies that have sites that lack the licences to operate in the UK. Whilst these sights might lack the rules and regulatory oversight that licensed betting sites have, they also offer far more risk with no way of mitigating problems caused by them.

Whilst the sites themselves are illegal and can be punished for offering their services in the United Kingdom without a licence, the players who use their services aren’t necessarily breaking any laws. If the players are using the sites simply because they like the lack of regulation and oversight in place and aware of the risks then there’s not much that will happen should they win big and receive their payout. It’s only when players are committing illegal activities that something might change.

Despite being illegal to take customers from the UK without a license for gambling it is impossible for the gambling commission to close unscrupulous unlicensed sites that take customers anyway, especially if these sites are based in placed where they can’t be touched legally.  The onus is therefore on the customer to check the site they are gambling with is licensed and if they don’t they are taking serious risks with their money.  All brands listed on this site have a UK gambling license.

What Makes A Site Unlicensed 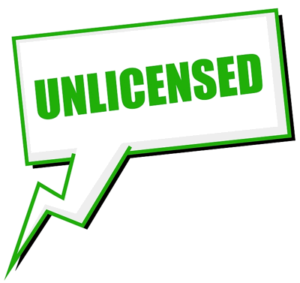 The United Kingdom Gambling Commission is responsible for issuing gambling licences in the UK. In order to receive a licence from the UKGC, betting sites have to meet certain criteria and promise to carry out specific things during their time operating for UK-based customers. For example, a betting site has to meet a certain level of protection when it comes to their customers’ money in order to protect it whilst they’re playing.

If you bet with a licensed betting site then you can be relatively confident that they will payout should your wager be a successful one. Equally, you can deposit your money into your betting account and be reasonably sure that it will still be there when you next log in to your account. The same is not true when it comes to unlicensed betting sites, who don’t have any fears of what will happen if they don’t pay you money that you’ve won. 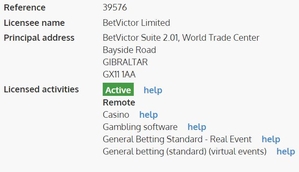 There are a number of things that you can do to spot an unlicensed betting site. One of the first is to actively check their ‘licence to operate’, which they are legally obliged to list somewhere on their website (usually in the footer). Whilst some sites are keener than others to put their licence information front and centre, usually at the bottom of every page on the site, some prefer to bury their licence number in the small print of the terms of conditions. Regardless, there will be one if they’re legitimate.  You can also search any brand on the UKGC directly to see if they have a live license.

Offers and odds that are too good to be true are another giveaway when it comes to dodgy websites. If you’re being promised the earth for a relatively small investment then there’s a very good chance that the site is not licensed and is operating illegally in the United Kingdom. They will be waiting for people to deposit large sums of money into their account before simply taking it and shutting the user out. They know that there’ll be no recompense for this sort of activity.

Some unlicensed sites can look very smart and plenty of licensed ones can look rubbish, but a real giveaway for an unlicensed site is one that looks as though it was designed that morning using Microsoft Paint. Pages that are either unresponsive or don’t function at all are another giveaway for unlicensed sites, so be wary of them. Similarly if no one responds to your customer service queries, whether by e-mail or phone, it’s probably time to worry.

The final thing to look out for when trying to spot an unlicensed site is whether or not their verification process seems solid. The increase in children gambling in recent years means that the Gambling Commission has started to clamp down on sites that don’t do sufficient age-checks on customers. Should you find the verification process to be slow or even non-existent, that’s a sign that the site that you’re using might not be 100% genuine. 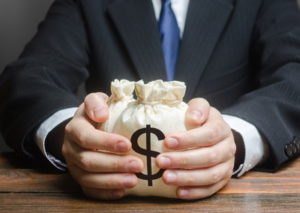 If you find a website that seems honest enough, pays out winnings when you’ve been lucky enough to be successful with your bets and keeps your money in your account between visits, you might think it doesn’t matter that much whether it’s licensed or not. To some extent you’d be correct, but the reason you need to think long and hard about whether to use such a site is all about what happens when things don’t go quite right.

Betting sites that have been given a licence by the UKGC have agreed to obey certain rules and regulations. In amongst these is the desire to use an arbitration service on occasions when customers and the site disagree over what has happened to a bet. It means that you have some recourse at times when the betting site that you use does something that you think it shouldn’t be doing. If they have then they stand to lose their licence and the money that being legitimate brings in.

An unlicensed site will usually be based in some far-flung state such as Curacao and simply won’t care if you think that they’ve not stuck to the rules properly. They know that they will almost certainly never be touched by the Gambling Commission and, even if the UKGC somehow manages to shut down their site, they can just open another one and start again. As the punter, you’re the only one likely to lose out by using an unlicensed betting site. 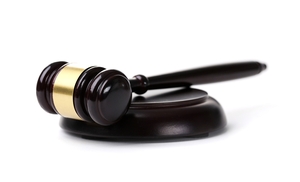 Whilst it’s illegal for sites to operate in the United Kingdom without a licence issued to them by the UKGC, the question of legality when it comes to betting on said sites is a little bit less black and white. In essence, there is nothing illegal about using such a site and you’re extremely unlikely to be prosecuted for doing so. That being said, that depends entirely on what it is that you’re using said unlicensed site for, exactly.

Should you be using the site for standard bets then you’ll have nothing to worry about. However, should you be using the site to launder money then you’ll be in an entirely different situation. Money laundering is illegal, whilst the need to launder money suggests that the act from which you gained the money in the first place wasn’t exactly kosher. Anonymity is one of the most attractive facts about unlicensed sites, but if your identity was discovered you would be prosecuted.