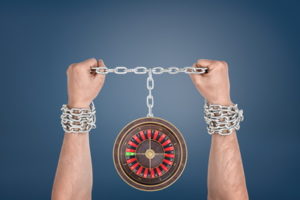 Whilst the number of people in prison for committing gambling related crimes will obviously be lower than those that are in there for other reasons, it’s still the case that them being able to place bets whilst ‘inside’ will sit uncomfortably for some. We know that prisoners are not legally allowed to have their own mobile phones or access to the internet, but they are still allowed to make phone calls and have some sort of access to the outside world.

What The Rules Are

In the simplest of terms, gambling whilst locked up in a prison is prohibited. There’s no question that countless prisoners will still engage in gambling as an activity, it’s just that they’re not supposed to do it. More importantly, there is a degree to which what it says in the terms and conditions of gambling companies is slightly unclear, meaning that a clever solicitor might be able to twist words in their client’s favour.

As an example, one bookmaker that we looked at said that people signing up to use an account were confirming that ‘gambling is not illegal where you reside’. Given that it is against the law for prisoners to buy Premium Bonds, take part in Pools betting and generally do such things, it’s fair to assume that it would, in fact, be illegal for them where they ‘reside’, but it doesn’t activity refer to prisoners in the Ts & Cs.

Gambling was banned in prisons in the United Kingdom even before the introduction of 2005’s Gambling Act, but the Act made it even more clear by saying that it will have ‘no effect’ in relation to things done on or ‘in relation to’ the use of premises that are specified by ‘order of the Secretary of State’ and on ‘premises certified for the purposes of this subsection, on grounds relating to national security, by the Secretary of State or the Attorney General’.

Given that prisons are premises that relate to the UK’s national security, it is made clear in the Gambling Act that you definitely can’t place bets when you’re locked away for some crime or another. Though a clever solicitor might be able to point to the wording as being unclear and even the brightest of prisoners might not quite understand what the Gambling Act and betting company terms and conditions are saying, the bottom line is that gambling is against the law.

What About The National Lottery? 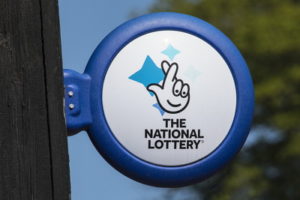 Those of you that remember the National Lottery being launched in 1997 might well wonder where that fits into the grand scheme of things. After all, there was a news story in 2004 about Iorworth Hoare, who was released from prison on a temporary licence, bought a National Lottery ticket and won £7 million. This was in spite of the fact that he’d been sent to prison for attempted rape and should’ve been serving a life sentence.

Unsurprisingly, when news of Hoare’s win became public knowledge, there was an outcry. How could a convicted rapist be allowed to win £7 million when someone in prison for driving without a licence wasn’t allowed to place a bet on their favourite football team? As a result, the government decided to investigate ways that they could curb the ability of prisoners to play the National Lottery.

The Home Secretary at the time, David Blunkett, suggested that prisoners that won money on the Lottery should have to give up a portion of their winnings to compensate the victims of their crimes. Numerous MPs from across the divide liked the idea and there were attempts to work it into the Domestic Violence, Crime and Victims Bill of 2004. Meanwhile, the editor of the Prisons Handbook, Mark Leech, suggested that a ‘no gambling’ clause would be easier to insert into he booklet given to prisoners on release. 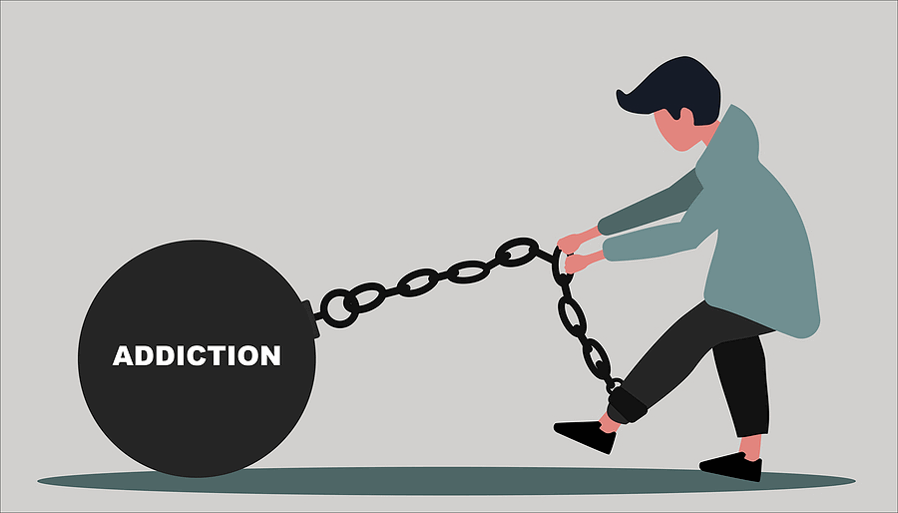 We know, then, that the rules around placing bets for prisoners are that they are not allowed to. This does not mean, however, that no prisoners gamble whilst they’re locked up. The chances of an inmate being able to place bets on the internet is slim, considering the fact that computers in prisons are for education purposes and therefore any access to betting sites would be blocked.

Even so, prisoners are allowed to phone friends and family members as well as see visitors on a regular basis. There is nothing to stop them asking said friend or family member from placing a bet for them, with the hope being that it ends up being a winner. If it is, the winnings can either be put into their prison account or held until they get released, with there being very little that the powers that be can do about it.

At the time of writing, just shy of a quarter of prisoners are considered to be gambling addicts, according to a report by Forward Trust. This was backed up by research carried out by GamCare, who suggested that addicted inmates go untreated and uncared for. The only major thing that prisoners can do if they struggle with a gambling problem is speak on the phone to someone from the National Gambling Helpline.

The truth about gambling is such that people will find a way to do it if they want to. The legislation says that people are not allowed to place bets on behalf of others but it still happens. Prisoners are not all placing bets, but it still happens. It is against the law and against the terms and conditions of a betting company, but if someone is in prison then the likelihood is that rules aren’t something that they care much about anyway.