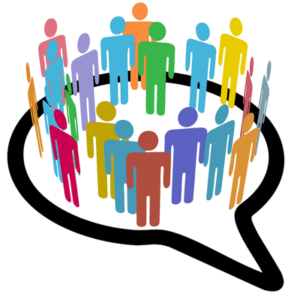 It’s not uncommon for something to go wrong during an interaction with a company. Whether it be the delivery driver that doesn’t bother knocking on your door to check that you’re in before leaving a note saying that they missed you or a bookmaker who has voided a bet inexplicably, most of us will have cause to contact a company to make a complaint every now and then. Doing so via social media might bet a better response.

This is because companies feel that they can kill several birds with one stone if they answer a complaint made on social media. For starters, they’ll be able to make you happier than you were when you complained by solving your problem. Perhaps more importantly, they’ll get to demonstrate to other customers or potential customers how good they are at dealing with complaints made by other people. 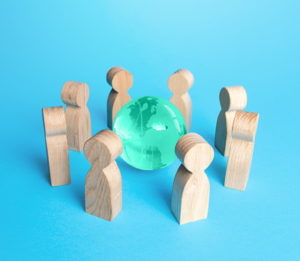 The most obvious reason why a company would respond better to someone making a complaint on social media is that they are doing so in a publicly open forum. Whether you take to Twitter, post on Facebook or come up with an Instagram story that tells the tale of your complaint, other users will be able to see what’s gone wrong. This worries companies because they feel as though it might influence their ability to grow their customer base.

Let’s imagine that you have placed a bet with your bookmaker of choice and they have made it void. You can’t see any reason for the bet to have been voided, so you jump on Twitter and post a tweet saying ‘@bookmaker, you’ve made my bet void but it doesn’t violate any of your rules & the event is going ahead. Why?! @Bookmaker2 accepted it!’ People that follow @Bookmaker or you or both will see the message.

From the bookmaker’s point of view, this is a concern. Betting is a competitive industry and the fact that prospective punters will be reading your complaint, noting that Bookmaker2 was willing to accept the bet and therefore considering betting with your rival will be a major worry. The best way to stop that from happening is by showing that they can deal with complaints well, which is achieved by replying to you tweet.

A customer who complains by calling you or emailing your company is choosing to keep things in private. This means that how you respond to them will essentially be between you and them and therefore you can try to find a solution that benefits you the most. When this is moved into a public forum, however, it’s important to try to appease the customers wherever possible in order to prove to others that you’re on their side. 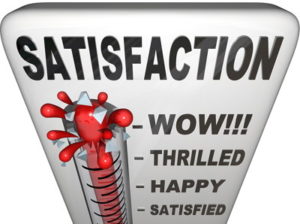 Customers always want to know that they’re going to receive good treatment from a company that they’re planning on spending their hard-earned cash with. Social media complaints are things that can be investigated really quickly by potential customers, who will be put off by the idea that a company they’re thinking of giving their custom too has a lot of complaints that they don’t deal with very well.

On the other hand, a company that appears to respond to complaints quickly and efficiently is one that most punters will be happy to deal with. The majority of people are sensible and realise that they will have to make a complaint or contact a company over something every now and then. The prospect of doing so with a company that you’re never going to hear back from will be enough to turn punters away from using their services. 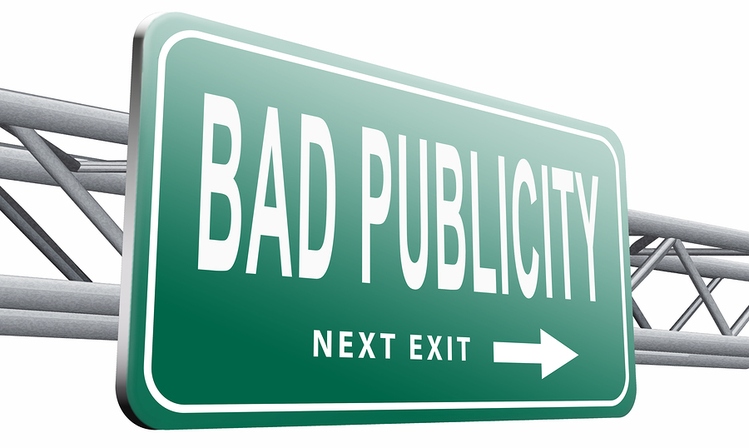 A company’s Twitter, Facebook or Instagram account is something that can really elevate their brand above the competition. From simple things such as running competitions to gain followers through to starting hashtags that get them trending, the best companies know exactly how to use social media as a power for good. A well-developed social media strategy can be a game-changer for companies that operate online.

On the flip side of that, poorly run customer service accounts can have the opposite impact. Customers want to know that your company can be a helpful resource for them when they need you, so having a customer service account online allows you to demonstrate that. If you fail to do so then you run the risk of damaging your brand in a way that will put off not just the customer in question but also potentially hundreds of others.

The world of online betting is an extremely competitive one. A well-handled customer complaint can be the difference between a host of punters choosing to bet with one company over another. Equally, a poorly handled customer complaint can end up sending scores of customers into the welcoming embrace of your rivals. It’s even possible for current customers to decide to move away from you because of something that they’ve seen online. 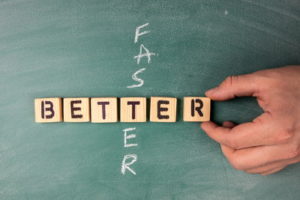 The reality is that social media is a fast-paced environment. Send an email and it’s fairly standard to get a reply informing you that you’ll get a response within X number of working days. Send a Tweet, however, and people will be annoyed if they don’t get a reply within the hour. Research suggests that as many as 42% of customers expect a response within 60 minutes of issuing a social media complaint, that’s how quick-moving it is.

That’s why most people take to one of the major social media websites in order to make their complaint, because they value their time. Being able to show that they value it too is one of a company’s best weapons in the battle of public perception, which is why you’re more likely to get a response, if not a solution to your problem, if you make a complaint on social media rather than via one of the more private channels. Some problems can’t be solved, of course, but those that can will find a quickly solution online.