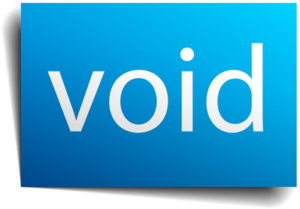 The vast majority of punters have been in the situation where they’ve had a bet made void for one reason or another, but that can be extremely annoying if the bet that you’ve placed was done using a free bet token. There are all sorts of reasons why people get given free bets, but sometimes you have to qualify to earn it by doing something like placing three £5 bets on a given sport, say.

When your free bet is made void, what happens next is entirely at the discretion of your bookmaker of choice. Many of them will simply issue you with another free bet, but some won’t. In the case of those that choose not to issue a free bet automatically, it’s worth getting in touch with them as they may choose to then give you one, given that the whole point of free bets is often to keep customers happy. 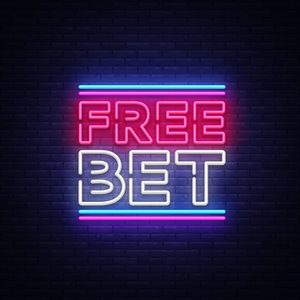 It is a common method of bookmakers to either entice customers to use their service or else keep the customers that they’ve already got happy by issuing free bets. The idea is to encourage loyalty amongst punters, though it’s also common for them to be issued specifically to new customers in the hope that it will encourage them to sign up with the bookie in question and then keep betting with them after it’s been used.

Free bets are exactly what they sound like, giving the bettor the ability to place a bet without having to stake any of their own money. The only difference between a free bet and a normal bet is that the stake isn’t returned with any winnings in the case of a bet being successful. Other than that, it’s yours to do with as you see fit (unless it is specifically restricted to certain markets or bets), often including being able to place Each-Way bets with the free bet in question. 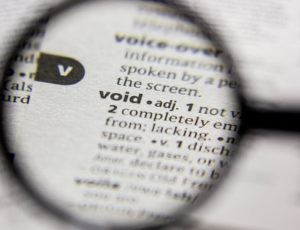 Bookmakers will sometimes make a bet void, meaning that it has basically been cancelled and it is as if it had never been placed. There are all sorts of reasons why a bet might be made void, such as an event being cancelled before it even gets underway. The likes of terrible weather could be a reason for this, with weirder reasons, like the outbreak of foot and mouth disease in 2001, sometimes coming into play too.

Sometimes your bet is made void for reasons out of everyone’s control, like a bet on the First Goalscorer in a football match not being possible to be completed because the player in question isn’t in the match day squad. A bookie will also consider making your bet void if they’ve made a mistake, which is their fault but means that they won’t want to pay out on it. It’s harsh, but it’s allowed in their terms and conditions.

What Happens When It’s A Free Bet 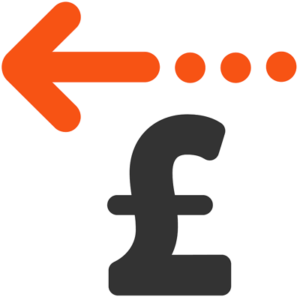 The most frustrating thing for bettors is when the bet that is made void was a free one. When bets are placed with cash, the bookmaker has to give you your money back because it’s not your fault that the event in question wasn’t allowed to take place. When it’s been placed with a free bet, however, the same obligation isn’t in place for bookies when it comes to free bets.

Because the free bet was, in essence, a ‘gift’, it’s not necessarily needed for the company to give you another go if your bet was made void. Of course, given the fact that the free bet will have been offered as an inducement in the first place, most bookies will allow you to have another one. After all, there’s not much point in annoying punters before they’ve even had a chance to use your service or loyal customers you are trying to keep happy.

If you’re trying to place a bet on something with a free bet token and the bet is made void, the simple fact is that the bookmaker doesn’t have to give you the bet back. The rule of thumb, though, is that it’s always worth getting in touch with them to ask the question. Most bookies don’t mind issuing another free bet as it costs them nothing (unless you win) but will almost certainly encourage you to keep betting with them.

In many cases the operators are happy to refund free bets but unlike cash they may not have an automated system to do so.  Therefore getting in touch will result in you getting another free bet nine times out of ten.

The reality is that no rules on the matter are set in stone. It’s entirely up to the bookmaker in question what they want to do, but this does allow you to use the incident as a way to test what various bookies are like to deal with. Those that refuse to reissue a free bet are almost certainly going to be awkward in any future encounters, whereas those that are happy to give you another one obvious value your business and will want to please you. 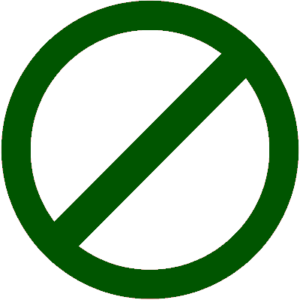 If your free bet is open to any sports and you place it on an event that is then made void it is almost a certainty that a betting company will give you another one, even if you have to ask.

Free bets that are restricted can be an issue.  Let’s say you place a £10 bet on a certain football match and in exchange you are given a £5 free bet for another specific game that day.  If the game you place your free bet on or the market you backed is voided then in these cases you may not get another free bet.  This is because the free bet award was highly specific and can’t be reissued.

Even in these circumstances, however, from personal experience I have found in many cases the operator will still give you another free bet on the basis that they want to keep your custom.

What You Can Do 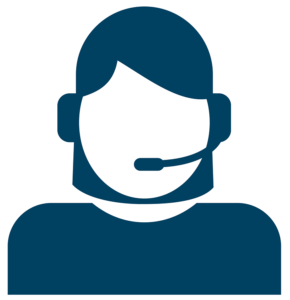 There are certain things that you, the punter, can do to avoid getting a bet voided by your bookmaker of choice. Your first port of call should be their terms and conditions, which will explain in minute detail how they react to free bets being made void. Another is to see what the weather is doing at the time of the event that you’re looking to bet on. If torrential rain is forecast and it’s a racecourse that’s prone to flooding, maybe don’t place the bet.

Perhaps the most important thing you can do with your free bet that will avoid it being made void is to leave your decision on what to bet on as late as possible. If you’re going to place a First Goalscorer bet, for example, then waiting until after the terms have been announced is a sensible option. They might still get injured in the warm-up, of course, but that’s just bad luck that there’s not much that you can do to avoid.

‘If you don’t ask, you don’t get’ is very much the rule of thumb to follow when it comes to bookmakers and free bets made void. There’s never a guarantee that they’ll give you another one, but if they sense that they might lose your business then there is a strong likelihood that they’ll think twice before seeing you move over to place your bets with a competitor. The more loyal you are to a bookie, the more loyal they’re likely to be back to you.