Most people that have a small amount of information about the world of gambling will know that any operator offering such an activity to people based in the United Kingdom have to have a licence from the United Kingdom Gambling Commission in order to operate. What many might not realise is that some companies and organisations have to have a personal licence, which works in a slightly different way and can be issued for various reasons.

The UKGC offers three types of licence: operating licence, personal licence and premises licence. The personal licence then comes in two forms itself, with a Personal Management Licence and a Personal Functional Licence being the options. Which one you’ll need will depend on the role that you carry out, with PFLs being required by people that perform a function that can influence the outcome of a gambling scenario. 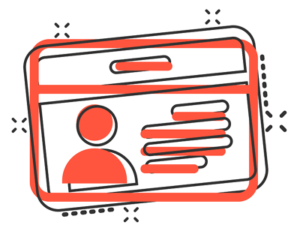 Since the first of September 2007, the United Kingdom Gambling Commission has required those working in the gambling industry to have a licence to operate. The type of licence that is needed depends on the form of gambling that you’re offering, with operating licences required for people that provide facilities for gambling or that manufacture, install, adapt or repair gambling machinery or software.

If you’re providing the public with gambling facilities in a specific place, rather than remotely, then you’ll need a premises licence. The personal licence comes into play in certain circumstances, with the type of gambling on offer being the dictating factor. Small scale operators might be exempt from obtaining a personal licence, but everyone else will need either a Personal Management Licence of a Personal Functional Licence. 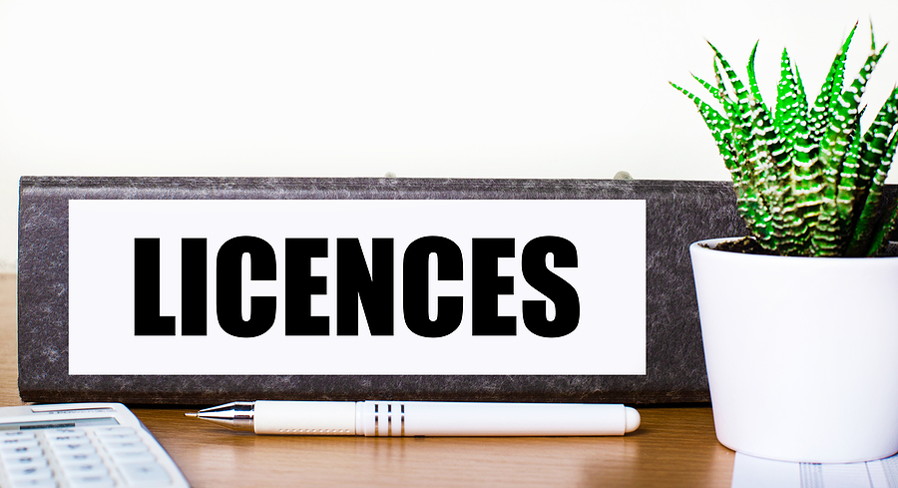 Let’s look at Personal Management Licences first. These are required by everyone that occupies a specified management office relating to the holder of an operating licence. If you’re responsible for the likes of the overall strategy and delivery of gambling operations for the company. Equally, those in control of financial planning and budgeting, marketing and the development of commercial aspects of the business or regulatory compliance will need a PML.

It’s far to say that Personal Management Licences are far more all-encompassing than a Personal Functional Licence. Anyone that has a role pertaining to the management of a gambling company will need a PML, whilst those that need a PFL are much more limited in scope. The key word in the licence type is ‘function’, given that anything that performs an important function that can have an influence over the outcome of a bet will need one.

If you have influence over how a gambling related outcome will end up, or you are involved in the receiving or paying of money in relation to gambling then you’ll need to obtain a Personal Functional Licence. Here’s a look a the roles that will almost certain require a PFL:

As with the list of job titles associated with a Personal Management Licence, that list is far from exhaustive. Instead, its aim is to give you a sense of the type of people that will need to look into getting a Personal Functional Licence if they have a job working in a casino.

The UKGC’s Part In It All

The United Kingdom Gambling Commission is the governing body of gambling in the country at the time of writing. When it comes to their role in issuing Personal Licences, they are responsible for issuing the licence to the applicant after ensuring that it is suitable that the are awarded one. More importantly, they’re the ones that will look to ensure that people are carrying out the responsibilities associated with their licence.

The UKGC can review a person’s licence at any moment, usually because they feel as though there has been an issue of non-compliance with the regulations of their licence. Sometimes it might be felt that the licence holder is unsuitable to the role, whilst it’s also possible that the Gambling Commission might simply feel that a review is an appropriate thing to do for some reason or another.

If the UKGC decides to launch a review of a licence, the powers that they have are numerous. If they discover wrong-doing, the Gambling Commission might issue a warning to the licence holder, giving them a chance to ensure that they start complying with the conditions of the licence. Failing that, the Commission might decide to revoke the licence, with a financial penalty and even criminal proceedings possible.

Some Small-Scale Operations May Be Exempt 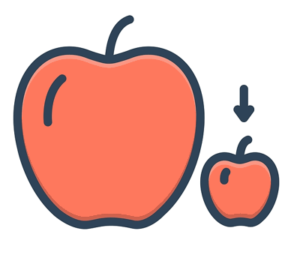 A ‘qualified person’ is someone that is named on the operating licence as holding one of the qualified positions or is the subject of an application to vary the licence in order to their name as a person that is holding a qualified person. Companies will lose their exemption on occasions when they have more than three people working in the posts for a period of more than 28 days, or two periods of more than 14 days when they occur within 28 days of each other.

What Happens When It Goes Wrong

It’s not just local casino operators that have to have personal licences, with even the biggest companies needing to ensure that there is someone working there that can take responsibility for aspects of the business. This was demonstrated in March of 2021, when the Gambling Commission confirmed that action had been taken against those that held Personal Management Licences at Caesars Entertainment.

In April of 2020, it was announced that Caesars Entertainment UK Limited had to pay a fine of £13 million as a result of ‘systemic failures’ within the business. This was particularly in relation to VIP customers, with an investigation then launched into PML holders owing to concerns that they had failed to take the responsible steps that they should have in relation to the activities that they were licensed for.

The UKGC also issued an Advice To Conduct letter to a further 18 PML holders, but this was outside of the process of the review. Separate from this, a member of Caesars Entertainment had an altercation with a guest and had their licence revoked as a result. The Commission Executive Director of the UKGC, Richard Watson, had the following to say about the matter:

“All personal licence holders should be aware that they will be held accountable, where appropriate, for the regulatory failings within the operators they manage.”

Obviously this is just one specific example of how a person’s licence can come under review, but if it can happen at a company as big and influential as Caesars Entertainment Limited then it is far to say that it can happen anywhere. Whilst critics of the Gambling Commission believe that it is somewhat toothless, it has demonstrated in the past the seriousness with which it takes its licensing responsibilities.