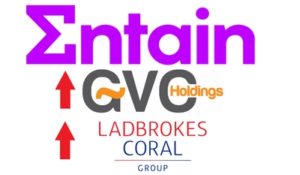 The world of betting is one that is a lot more closely aligned than a lot of people will realise. You might place a bet with Paddy Power, for example, and then head to Betfair to use the company’s exchange without realise that both are owned by the same parent company.

Whilst this was a lot more obvious when the parent company was called Paddy Power Betfair, it ceased to be so clear when it re-branded to become Flutter Entertainment. As you might imagine, this is the case with numerous different betting companies.

You might think that it doesn’t matter and in some ways you’d be right. However, you might well find that you try to sign up with a bookmaker, only to be told that you can’t because you already have an account with another company under the same group.

This can stop you from being able to take advantage of welcome offers, for example, or from making use of a bookie that has good odds on something that you’re trying to bet on.  If you are also limited with one betting site within a group it is highly likely you will be limited with all of them.

It is unfortunate, but there is not a lot that you can do about it. With this in mind, knowing which companies are linked to which other ones is helpful.

Let us start with one of the biggest betting companies around. Flutter Entertainment was founded in 2016 when the merger of Paddy Power and Betfair took place.

Back then, the company was known by the imaginative name of Paddy Power Betfair, with Paddy Power owning 52% of the newly formed business. Operating across the world of online and retail in the likes of the United States of America, Australia and Europe, Flutter Entertainment owns and operates all of the following betting brands at the time of writing:

This list isn’t exhaustive and, more importantly, can change at any moment. Such is the nature of betting companies when it comes to sales and acquisitions that there is no telling which other companies might have been bought by Flutter Entertainment by the time that you come to read this piece.

Of course, the good news is that these companies have to make public when they have been bought or sold, so you will be able to find such information out with relative ease.

Gaming VC Holdings was funded in Luxembourg in 2004. Within six years it had re-branded as GVC Holdings, making numerous different acquisitions in the years that followed in order to become one of the biggest betting companies around.

In 2017, for example, GVC Holdings, as it was then, agreed to buy Ladbrokes and Coral in a deal worth around £4 billion. Within a year, a deal was reached with MGM Resorts in order to capitalise on the expanding US sports betting market, seeing it branch out into the United States of America.

In 2020, GVC confirmed that it was changing its name in order to become Entain plc. This was ratified by the end of the year, after which its joint-venture partner, MGM Resorts, offered to buy the company for $11 billion.

This offer was rejected as it was felt that Entain was worth more. At the time of writing, the following are some of the companies that come under the Entain umbrella:

Headquartered in the Isle of Man, Entain has gained licences to operate in more than 18 countries. Nearly 3,000 people are employed by the company, which is constantly looking to improve its holding and its standing in a competitive industry.

You should not be surprised, therefore, if it has added other businesses to its portfolio by the time you read this.  Just before we wrote this Entain were apparently thinking of buying out Irish betting giant Boylesports. 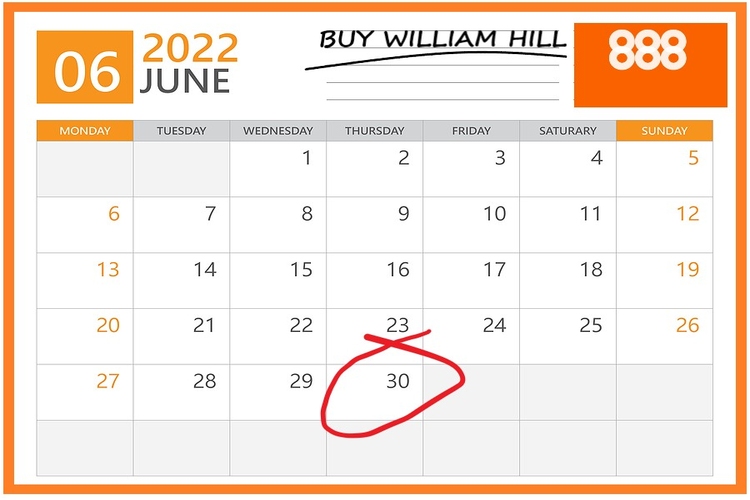 Avi and Aaron Shaked worked with Shay and Ron Ben-Yitzhak to form a new company called Virtual Holdings Limited in 1997. The two sets of brothers launched Casino-on-Net to take advantage of the online gambling boom, hoping that offering people a casino on the internet would be big business.

They weren’t wrong in their assumption, launching Reef Club Casino and Pacific Poker in the years that followed. They also changed the name of the company to become 888 Holdings, owning other brands that operated under their own banners.

In May of 2022, 888 Holdings announced that a deal had been reached for it to purchase William Hill for around £1.95 billion.

This saw 888 shift into the retail betting space for the first time, given that it included all of William Hill’s assets, such as its 1,400+ betting shops that can be found on the streets of the United Kingdom.  WH also own Mr Green so that came as part of the package.

In the same year, 888 Holdings also confirmed that they would be launching some sportsbooks around the United States of America under the Sports Illustrated Sportsbook brand, firstly in Virginia and then Colorado.

At the time of writing, the following brands belong in the 888 Holdings portfolio: 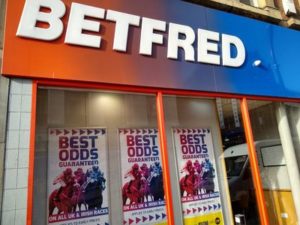 The reality of the betting market in the United Kingdom is such that it is extremely competitive. As a result, small companies don’t tend to last very long before they’re bought up by one of the bigger ones, which is why the companies get to grow and become such absolute behemoths.

Bet365 was formed in 2000 and famously started in a portakabin, growing to become one of the biggest betting sites in the world. Bet365 is actually the trading name of Hillside (New Media) Limited, but in essence it is its own company that offers online betting to punters using the internet to place their wagers.

Betfred, meanwhile, was formed in 1967 in the Salford area of Greater Manchester. Founded by Fred Done and his brother Peter, it has kept its headquarters in the United Kingdom but operates in numerous different locations.

The thing that is most important to realise is that this page isn’t exhaustive. There are numerous companies that operate under the banner of a larger one, but they aren’t necessarily all that big as businesses.

Instead, we’re looking to offer you a taste of the manner in which some companies are linked together, so you can bear it in mind when it comes to opening accounts and placing bets.