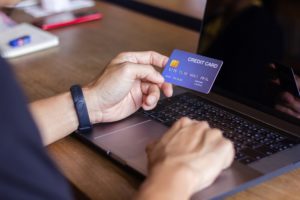 At the start of 2020, it was confirmed by the United Kingdom Gambling Commission that betting companies would no longer be allowed to accept funds added to accounts using credit cards. This decision came after anti-gambling campaigners put pressure on the UKGC over the decision, with many believing that using credit cards to place bets increased the chance of someone getting into irrecoverable debt.

The main reason why you can’t bet with a credit card, therefore, is that the act of doing so is banned by the body behind gambling regulation in the UK. It’s also not possible to use a credit card to add money to an eWallet and then place bets. It’s not just credit cards that are banned either, with loans being another thing that can’t be used for the purposes of gambling. That doesn’t mean that it doesn’t happen, but it shouldn’t according to the law. 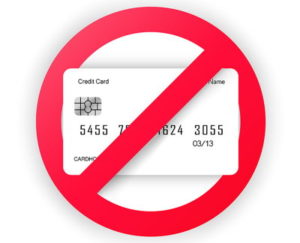 From the 14th of April 2020, anyone betting online on anything other than the National Lottery was unable to do so using a credit card. The decision to remove that option came as the United Kingdom Gambling Commission spent months looking at ways to mitigate the chance of someone getting into financial trouble because of betting. Numerous campaign groups lobbied the government to introduce such a ban to stop people from getting into excess financial trouble.

Obviously someone betting their wages away or using savings to place bets will get into trouble, they would at least be placing their bets with money that exists. The problem with credit cards is that they are exactly that: credit. They are a manner of borrowing money that a person doesn’t necessarily have and may not be able to pay back, with interest rates often being absurdly high when compared to something like an overdraft.

Using a credit card to bet, given the fact that bookmakers are designed to take money from people, was therefore seen as a bad thing by campaigners against their usage. It means that bettors are, theoretically at least, only allowed to bet using actual money that they really have access to. Of course, were you to use a balance transfer to move money from a credit card to a debit account and then bet with that, there would be no way for bookmakers to know and you would incur heavy fees for doing so from your bank.

Why Would You Want To Bet With A Credit Card? 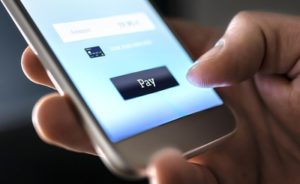 Though transferring a balance from a credit card to a debit account and betting with remains an option, along with other potential loopholes, the main question you have to ask yourself is why you’d want to do that. Given the fact that as many as 800,000 people did exactly that before the ban came into effect, it’s clear that a host of people certainly think it’s a way forward. Doing so was never a good idea, but that didn’t stop people from doing it.

Moving forward you will have to use either cash added to your account via a physical shop, or else a debit card to place bets. This doesn’t rule out the possibility of you withdrawing cash from a cash machine before adding it to your account, but hopefully the added step necessary to do so will give you pause for thought. It would be putting yourself in debt for money that you don’t have with a high interest rate for the purpose of betting and that’s not great.

22% of people using credit cards to gamble are classed as problem gamblers, according to research carried out by the Gambling Commission before the ban’s introduction. The ban was introduced to stop people from getting into ‘significant financial harm’, according to the UKGC’s Chief Executive Neil McArthur. It’s important to consider whether you want to find a ‘work around’ in order to put yourself in such a position simply to place a bet.

In short, whether you’re planning on using a credit card to buy something like a PaySafeCard, transfer your balance from a credit card to your bank account or withdraw money from a credit card at a cash machine and add that money to your betting account in-store, it’s very much worth thinking twice before doing so. Whilst it might not feel like it, the UKGC’s decision is aimed at helping rather than hindering you.

Other Methods Also Not Allowed 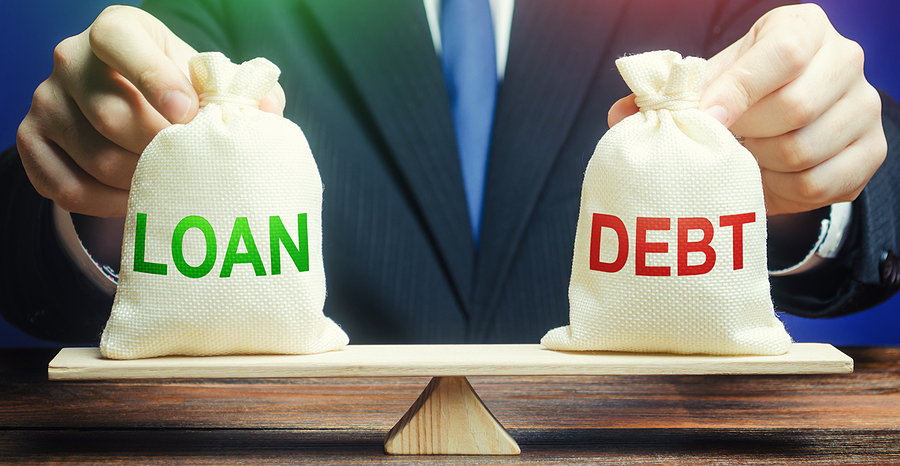 Other methods of using what is essentially credit to place bets are also banned. You are not allowed to take out a loan for the purposes of gambling, for example, with banks in a position to refuse a loan to anyone looking to do so. That doesn’t mean that you can’t use money loaned to you for another purpose, such as house improvements or to buy a car, to bet. As with the credit card, though, you’ve got to ask why you’d want to do so.

The whole purpose of the credit card ban is to stop people from getting themselves into financial trouble by using money that they don’t have or can’t afford to lose for betting. If you then cheat your way around that it’s not a particularly sensible approach to your betting and you might want to consider if you need to get some help. The line ‘When the fun stops, stop’ isn’t just a clever catch phrase but is an important approach to take.

Companies such as PayPal will also refuse to allow you to add money to betting accounts if it’s a credit card that you use to fund your eWallet account. That doesn’t mean that the credit card can’t be used for other purposes, of course. It is a rule put in place for your protection, so eWallet companies are legally obliged to follow it. They, along with bookmakers, can face heavy fines for breaking the UKGC’s rule on credit cards and betting.

The ban on credit cards is part of a wider range of changes that the UKGC introduced to make betting safer, including offering £100 million from the government towards treatment for problem gamblers. In essence, if your method of payment into a betting account is any form of credit then it isn’t allowed, with the Gambling Commission determined to make betting safer and more sensible for all concerned.