It seems like this is all I ever write about at the moment, but the conduct of yet another big bookie has bee called into question today after Betway landed a fine of £11.6 million.

That’s going to leave a mark.

The UKGC had been investigating the online bookie for failures in anti-money laundering and VIP abuse, a double whammy, and found them culpable on both counts.

Labour MP Carolyn Harris has already commented, although unlike in our last blog post, this time she was right on the money.

Why Were Betway Fined? 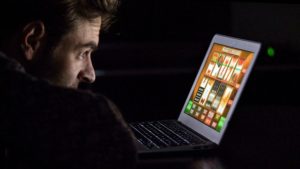 The list of failings is long and shameful, but it comes down to allowing people to gamble with stolen funds, and not doing enough (or anything at all in some cases) to safeguard their high wagering yet potentially vulnerable customers.

The worst of these cases involved one particular man who deposited £8 million over a four year period, losing £4 million of it. His account was flagged 20 times but every time staff contacted him they accepted verbal promises as source of funds and didn;t do any real checks.

Even worse, his case made it up to the board of directors who decided to let the man carry on gambling regardless; it took police involvement before the man’s account was closed.

Another man had 11 different accounts with Betway – which should not be possible – and had even signed up to exclude himself from gambling previously. Alarm bells should have been ringing, but as the UKGC have said:

This is one of the worst failings that the industry has ever seen, which is why the fine was so large. 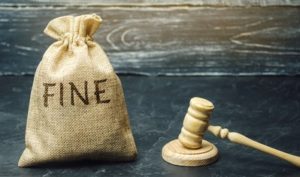 The £11.6 million penalty is the largest ever issued by the commission, much higher than the £7.8 million that 888 had to stump up a couple of years ago.

For Carolyn Harris, though, this is far off the mark:

Strong words, and more bad news for an industry that is buckling under scrutiny. Quite frankly, this is the last thing that the UK gambling industry needs, as pub;ic opinion is at an all time low, and even those bookies who operate responsibly will feel the sting.

At least the money from the fine will go to something positive; with half of it going to the victims of crime committed by Betway customers, and the other half going to the UKGC to be used for reducing harm caused by gambling.

The Future for Betway 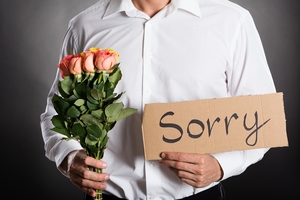 The fine will hurt in the short term, there’s no doubt about that, but this sort of thing hasn’t tended to keep customers away from bookies that have been through it in the past. William Hill were issued with a £6.2 million fine at the start of 2018 and they seem to be doing ok last I checked.

Betway have at least accepted their transgressions, with CEO, Anthony Werkman, saying:

“Betway takes full responsibility for the small number of historic cases which have led to this settlement.”

And while this reads as both an apology of sorts and an excuse, he also promised the company would take further steps to ensure that all recommendations and findings are implemented.

One thing’s for sure – this sort of behavior cannot continue indefinitely without some serious eventual backlash. Apologies and fines won’t cut it forever.