The biggest and most famous event on the horse racing calendar cannot go ahead this year due to the outbreak of Coronavirus that has brought the country, and most of the rest of the world, to a standstill.

However, in an attempt to give punters something to enjoy the decision has been taken to run the race virtually instead, and this will take place at 5pm on Saturday April 4th – you can even still watch it on ITV.

But in a move that will no doubt be a surprise to many, especially those that are anti-gambling, the only organisation to profit from this race will be the NHS. 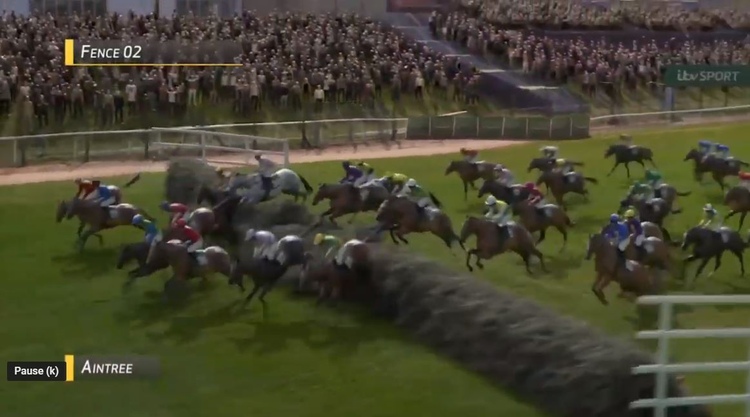 In what may be an unprecedented turn of events, competing bookmakers have come together and agreed to donate all profits from what is usually one of their busiest events of the year, to NHS Charities Together instead.

“It will help cheer the nation up and as most Grand National punters bet on colours and nice names then for them it will be just like the big race. All profits are going to the NHS Charities Together, probably the most worthwhile cause in the UK at present.”

This will not only be an excellent reason for the nation to get involved and support the race, but also a way in which we can all come together, find some light in these dark times, and help a good cause all at the same time.

The bookies, already severely out of pocket due to the cancellation of most sporting events, will obviously lose out on a lot of money, but it could also perhaps be a good introduction to virtual betting for those who have never tried it before.

How Does a Virtual Race Work? 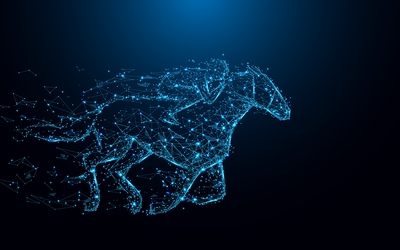 The race has actually been run virtually since 2017 thanks to the guys at Makers Inspired Entertainment, who create a virtual version of Aintree and all of the runners that will be taking part.

It has been very accurate too in its short lifetime, correctly predicting Tiger Roll for the win in 2018, although it didn’t manage to predict his second victory.

The team input a great deal of form data on each horse and rider into the system, which then analyses that data using complicated algorithms to come up with the finishing position of each horse. This creates a virtual reality version of the race which, although not 100% accurate, is as close as technology can currently get us.

This is not the same as betting on your standard virtuals market, as those races are not based on any real-world horses or information, and are all computer generated.