The UKGC seem to be dishing out multi-million pound fines as often as Boris Johnson changes the rules of lockdown.

Boylesport are the latest to be found lacking and will have to pay for their lacklustre anti money laundering procedures to the tune of £2.8 million – just what they need after such a miserable year for their retail division I’m sure.

Here’s what we know so far. 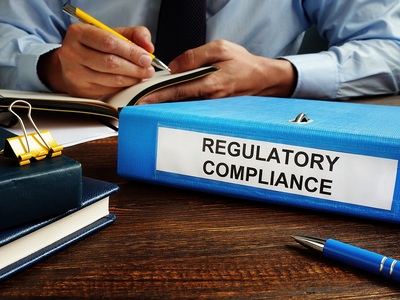 Anti money laundering is one of the most frequent offences for bookmakers who find themselves in hot water with the UKGC, along with social responsibility failings.

Boylesport are only guilty of the first of these charges according to the commission, who oversee their UK operation via the Boylesports and Boyle Casino websites, but are not responsible for monitoring their Irish operation.

The operator has had additional conditions added to its UK license after their policies, procedures and controls were found to be “unsuitable and therefore could not be implemented effectively”.

Fair play to them though, they fully accepted the decision and have already implemented the additional measures having hired an anti money laundering reporting officer last year.

How is Money Laundering Related to Gambling? 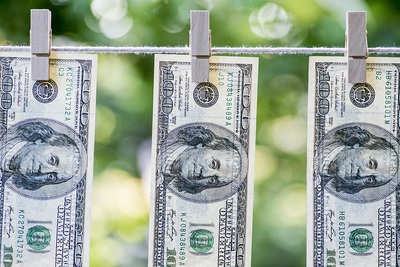 Criminals who end up with a lot of ‘dirty’ money can find themselves in trouble if they are caught with it, so they need the trail to go cold and for that money to get back into the system somehow.

The online gambling industry is a prime target because it used to be very easy to simply deposit the money in several different betting accounts, leave it for a while and make a few bets (maybe even get back more than they put in if they won), then pull the money out again.

To anyone looking, this then looks like a legitimate gambling withdrawal and the money is ‘clean’. It is legitimately back in the system.

The UKGC have been on a mission to make this process much more difficult over the last few years, and operators have been instructed to carry out much more thorough checks on anyone dealing with large sums of money both when depositing and withdrawing.

Here’s what the UKGC has to say about it.

This is why they are coming down hard on any company that isn’t meeting the high standards set.