The first race meeting of the week will take place at Newcastle today, as British horse racing attempts to get back in the saddle under new social distancing guidelines.

This will be welcome news for betting enthusiasts who have been traversing a pretty barren landscape for the last few months, and they will soon be able to add UK football too.

In Germany, the Bundesliga was the first major league to resume after the global outbreak of Coronavirus – a lifeline to bookies who had been promoting Esports like their lives depended on it – but the return of UK based events will be much more appealing for bettors.

How Long has Sport Been Cancelled? 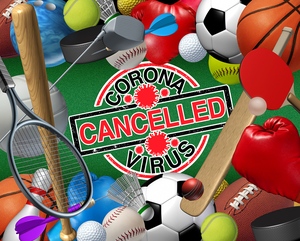 It was 9th March when the last Premier League game occurred, Leicester vs Aston Villa if you’re interested, and the same can be said for the Championship; but it took a few more days for Leagues 1 and 2 to pull down the shutters, and the National League continued until the 14th before ending their season.

Horse Racing fought on a little longer, finally conceding on March 18th and putting a stop to all races, but not before the popular Cheltenham Festival had gone ahead drawing in big crowds and even bigger levels of criticism.

Of course all other sports were affected too, with all professional tennis banned from 12th March and most basketball including the NBA put on hold until further notice on the same date.

In the days that followed sporting events around the world folded in huge numbers until there was barely anything left.

But that was then and this is now!

British Horse Racing is back at the bookies from today (albeit only online, bookmakers cannot open their shops until 15th June),  with ten races going ahead at Newcastle.

It’s still touch and go however, with an update from the Resumption of Racing Group stating:

“At this stage, the race programme – and particularly the date on which it can commence – is still subject to guidance from the relevant public health authorities and the conditions in place during a phased return to racing”

A meeting at Kempton Park is planned for Tuesday, with Great Yarmouth, Lingfield Park, and Newmarket also holding meetings in the days that follow. Haydock Park will kick back into life from Sunday.

It will be a very different atmosphere though, with no punters, temperature checks on arrival, and social distancing mandatory for all jockeys and staff. Not only that, broadcasters and pundits will be reporting from home rather than at the racecourse, and it is suspected that filming could be done mainly by drones. 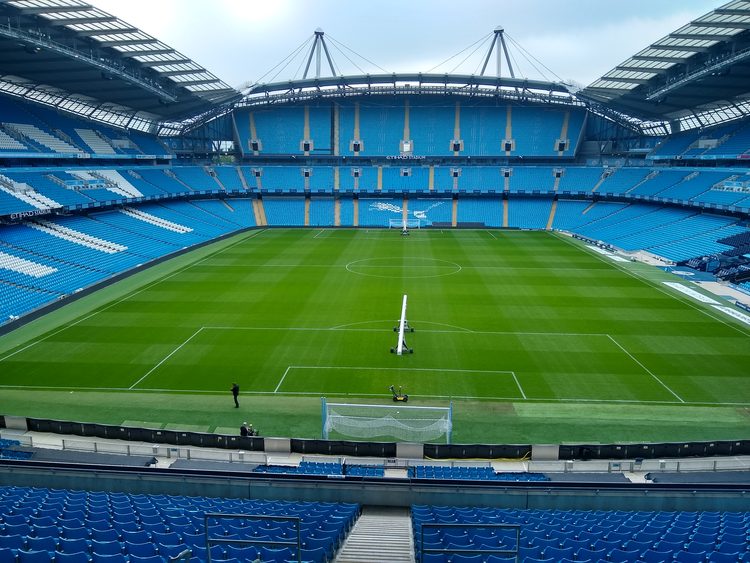 It’s a similar story with football – it’s coming back, but not as we know it.

In the Premier League one of the last teams to play will be one of the first back, as Aston Villa take on Sheffield United and Man City play Arsenal, both on Wednesday the 17th June.

June 12th was the date initially put forward but was pushed back to give clubs time to meet safety requirements.

The whole season is expected to be completed, with every match being televised but taking place in empty stadiums, and many games will be free to air.

This also means that the season will be completed, so Liverpool can (finally) lift the league title after 29 years. It will be their first ever Premier League title barring an unforeseen upset, as the Premier League didn’t exist last time they won the top flight in the 89/90 season.

Elsewhere, and the Championship has pencilled June 20th for their return, although League 2 is 100% cancelled for the season and League 1 are still undecided. A meeting on June 8th should clear things up.

Will Other Sports Restart Soon? 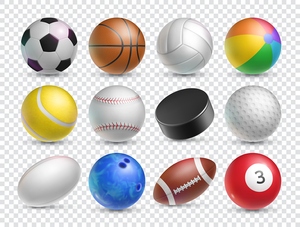 It would seem sensible to suggest that if a sport like football can return, in which 22 players are all over each other, then most others probably could too under similar arrangements.

Formula 1 has already set July 5th as a potential date to start the season, boxing is hopeful of a return in July too, whereas cricket and rugby have been postponed until August at the earliest.

In golf the PGA Tour will resume in Texas on June 11th, while the European Tour will begin on July 22nd.

Most tennis and darts competitions should be getting back to normal from towards the end of July.