You might well think that robbery on this scale would be impossible in this day and age, with all the security technology that can be built into computers and the improvements in CCTV etc.

However, a group of four have managed to steal £663,556 from betting shops up and down the UK using a bank note tied to a lead.

I’ll explain in more detail below, but this story really surprised me, as it feels like it would be more fitting back in the 1970s or 80s, when people were still trying to fiddle money out of slot machines using coat hangers and the like.

This is the sort of thing that can actually seem impressive, despite being very illegal, so just in case any of you lot read this and think “good on ’em”, know now that they massively broke the law are all in jail – so don’t try anything similar ok?

How did They do It? 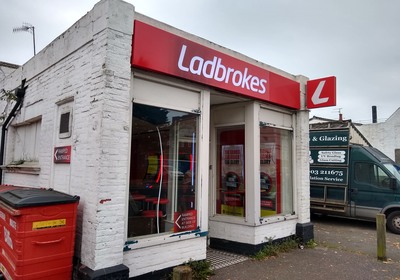 The four thieves went on a UK tour of bookies, targeting Ladbrokes and Coral betting shops where they knew their scam would work.

They hit shops as far and wide as Yorkshire, Essex, Merseyside, London, Cambridgeshire, Surrey and the West Midlands over are 12 month period starting in June 2020.

They had a number of different outfits each, all including a baseball cap, and they would enter a bookie and set up camp at one of the self service betting terminals.

Next, they would pull out a laminated £20 or £50 note with a small plastic lead attached, and insert it into the machine which would register the deposit and allow them to gamble.

However, before the machine could actually take the note they would use the lead to pull it back out, thus leaving no trace of what they had done, but having funds available with which to gamble.

They would then play for free until they had won enough or felt like they were pushing their luck, cash out, and leave.

How Were They Caught? 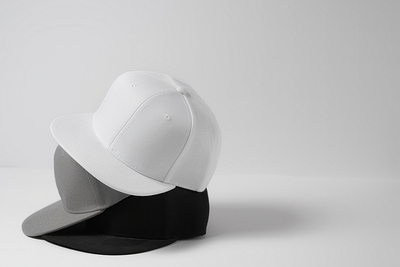 Whether the con men knew it or not, Ladbrokes and Coral are both brands owned by the same company, Entain.

This meant that, when staff up and down the country counted up at the end of the day and began to find machines down thousands of pounds, not only was it obvious that there was a link but the two companies could work together to solve it.

When the police conducted their investigation they used CCTV from the shops of both bookies, and recognised people wearing the same outfits (including baseball caps) visiting all of the bookies that had been targeted.

After that it was just a case of tracking them down and arresting them.

When the men were arrested bags of clothes were found matching those in the CCTV footage, and including over 20 different baseball caps, so there wasn’t really any denying it.

They were sentenced on Monday 22nd Nov, all pleaded guilty, and these were the results:

They were charged on 168 offences in total, and there are bound to be more, so these guys really were raking it in at a time when bookies (and all other high street businesses) were suffering massively due to the pandemic.