For those of you that don’t know what it is, the EGR Power 50 ranks the top performing online gambling companies and puts them in order based on a few different categories. It’s a bit like the Sunday Times Rich List in a way.

The list itself was first compiled in 2003 and has been updated each year ever since, with other top spots going to the likes of GVC Holdings who own Ladbrokes Coral, and William Hill.

How Are The Rankings Decided? 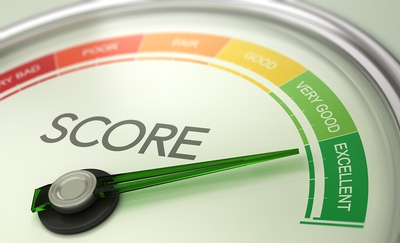 There are 4 categories that each company is scored in, and interestingly enough Bet365 came out on top in every single one this year despite some pretty tough competition.

The four categories are: geographical reach, strategy and impact, market influence and leadership, and financial power.

BetVictor are nipping at their heels as is ComeOn! despite having left the UK market this year, and although the top 5 are exactly the same as in 2018, Gamesys are a new entry at number 8 and LeoVegas have dropped from 10th to 13th.

Keeping it in the Family

Bet365’s superiority is impressive for a number of reasons.

Not only have they managed to retain the top spot for so long fending off some pretty fierce competition over the years, but they have done so whilst remaining a privately owned company.

All of the other companies in the top 10 are publicly owned except for Tipico.

So while the likes of GVC Holdings and The Stars Group amass wealth and power by swallowing up smaller companies or merging with larger ones, Bet365 have stood firm and alone.

And as a family. The three owners of the company are siblings Denise and John, and their father Peter. I bet Christmas is brilliant at their house. 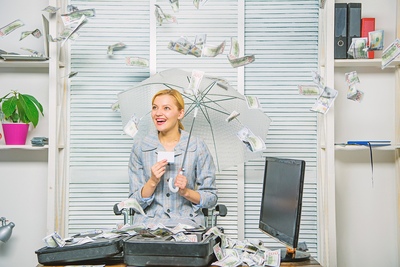 Of course, remaining privately owned has other benefits if you are the owner, such as a £277million salary, for instance. That is what the founder of Bet365, Denise Coates paid herself, and that’s before dividends.

The payday has received some criticism from, amongst others, Luke Hildyard from The High Pay Centre, a think tank which monitors income. He said:

“Business success should be incentivised and rewarded, but a payment a fraction of this size would still afford a lifestyle beyond the wildest dreams of most people.”

There was also the suggestion that a company earning this much money could clearly afford to pay their workers more.

I wouldn’t hold your breath, Luke.