The UKGC are really on one at the moment aren’t they.

Just a month after issuing a record breaking fine to gambling giant Entain, they have given the UK’s largest independent bookmaker, Betfred, a £2.9 million slap around the chops.

The fine comes after examples were found of social responsibility failures, plus failings with anti money laundering procedures.

It’s not the sort of money that a big company like Betfred will lose sleep over, but a bill of that size will still carry weight with them, and will remind the wider industry that they absolutely have to be on top of their game when it comes to customer safety.

Here are the finer details. 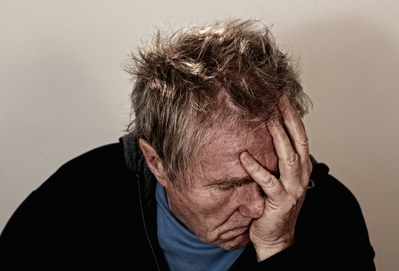 These fines always come after internal processes have let a company down, and usually a review follows during which the reasons for the failings are identified and the processes are improved.

However, the first social responsibility example given by the UKGC is pretty hard to defend.

A customer who signed up to Betfred was allowed to lose £70,000 the day after opening an account over a 10 hour period of gambling.

This should definitely have been picked up and Betfred staff should have been intervening to find out who the customer was and where they were getting their money from, if they were ok, etc.

A second customer who was flagged up on their systems and contacted, was allowed to lose £10,000 before any action occurred, and then was not contacted again until 4 months later by which time they had lost £69,371 of the £323,715 deposited in that period.

As the customer was already known to Betfred, they should have been keeping a much closer eye on them than that. Basically, the company set their safer gambling interaction triggers too high and missed it.

Anti money laundering failings have also been noted, but are fairly vague in detail. You can read about them here. 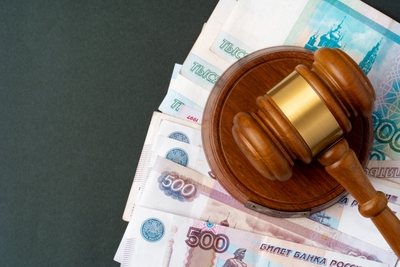 That £2.9 million is no doubt a lot of money, but it pales in significance to Entain’s record penalty that I mentioned earlier.

This is because of the severity of the failings as well as the number of them – the idea is that the fine reflects the specifics of the case – but is a fine effective if it is too small?

Betfred make about £3 million in revenue every 2 days (that’s revenue, not profit), so it’s probably not going to be causing calls to borrowers or liquidators or anything like that.

So is it going to do any good?

Leanne Oxley is the UKGC’s director of enforcement and intelligence, and she said:

“We expect this gambling business and all other licensees to review this case and look closely to see if they need to make further improvements to demonstrate active compliance. Where standards do not improve, tougher enforcement will follow.”

So while the amount of the fine may not seem all that substantial on balance, Betfred have received an official warning, will suffer higher penalties if things do not improve, and the UKGC will be more closely monitoring them going forward.

Like they should have done with their at risk customer…

That last comment wasn’t really fair, because there is no suggestion that anyone at Betfred consciously decided to ignore a potentially at risk customer.

However, their internal systems are clearly not effective enough, or were not used effectively enough, to monitor these situations, and need to be improved.

Thorough testing of internal safeguarding processes should be high on any gambling company’s list, and these fines will keep coming until all brands develop systems that meet the mark.

Betfred can’t exactly claim that they haven’t been given a chance to get on top of this either, they were last in rouble back in 2019, albeit on a smaller scale, ending in a settlement rather than a sanction as in this case.

They really do need to buck their ideas up.