It’s every bettors worst nightmare for their online bookie to collapse while a large amount of money is still held in the account. The uncertainty and stress while waiting for news must be unbearable.

This is why its never adviseable to leave large sums of money in betting accounts for any longer than necessary; but for Football Index customers, who were investing as much as gambling, this was sort of the point.

Yesterday, however, thousands of punters awoke to the news that the platform had been suspended and their money was locked away until further notice, and with some customers having their life savings invested this will be causing sleepless nights.

Questions over whether the UKGC was even the right regulating body for the platform given its’ hybrid business model have already been asked, and the two clubs sponsored by the company, Notts Forest and QPR, are in a sticky situation too.

What is Football Index?

Billed as a cross between a bookmaker and the stock market, Football Index allows customers to buy shares in players, and these shares can go up and down just like company shares do in the real stock market.

However, they also pay their customers daily dividends according to the number of shares held, so this is another way of making money on the platform alongside buying and selling at the right time.

The dividend paid out is decided by how well the player has been playing recently, as well as their profile in the media. So holding shares in Bruno Fernandes in the week he scores a hat trick and also ends up in the paper for rescuing a cat from up a tree would pay out very nicely.

It would also probably boost his share price as more people tried to buy shares, so not only would your dividend payment be good during that period, but your capital gains would increase too.

What Has Happened to Football Index? 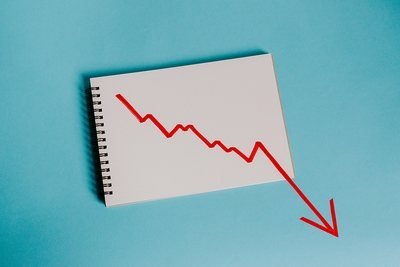 Football Index, which has been compared to a ponzi scheme by some critics, has suffered huge losses over the last few months. A restructuring aimed at slowing down this financial haemorrhage included reducing dividend payments significantly.

The news did not go down well at all with shareholders (customers), and with their dividend earning potential slashed by up to 82% in some cases you can’t really blame them either.

A stock market crash followed, sending most players’ value on the platform crashing down to just 20% of their previous highs, so those with money still invested found their shares to be worth just a fraction of what they were before. This left a dilemma for those holding shares; sell for a huge loss or hold on, hope the company recovered, and risk losing the lot if it didn’t.

Not a choice anyone would relish.

Before they had the chance to decide though, the company behind Football Index, Bet Index Ltd, was forced to suspend trading on the platform before further damage could be done.

They are now in talks with administrators trying to find a way to save the company and their customers’ money, with possible avenues understood to include equity being distributed to customers, a new management team, and board representation for customers.

What Will Happen to Football Index and Customers Money? 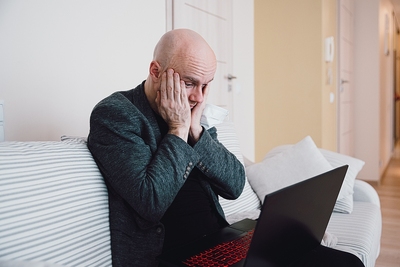 This is the big question.

The company are saying they are trying to find a solution that allows the platform to continue trading, but realistically, even if they could find a way to make it work would anyone deposit their money after this? I sure as heck wouldn’t.

As for customers who have their money lost in limbo, their future is not certain either.

Football Index have medium deposit protection as laid out by the UKGC, which might offer some slight ray of hope to anyone currently waiting for news, but there are no guarantees.

“Until such time as the administrators are in office, the platform will remain suspended and no trading or payment transactions, such as deposits and withdrawals, will be possible.”

It has also been reported that the support services have been shut down, apparently due to ‘abuse’.

This is essentially like a bank sending all of their staff home, hanging out a sign saying “Closed until further notice”, and switching off all of their ATMs; and for anyone with significant sums of money invested in the platform it must be shattering.