The UKGC have slammed down the gavel once again, this time on FSB Tech who have been found responsible of multiple failings when it comes to social responsibility, anti money laundering measures, and advertising.

The blame actually lies with some of the brands operating under FSB’s license as opposed to FSB themselves, but the UKGC have used this case as a clear instruction to other white label providers:

These were the words of the commission’s executive director, Richard Watson, who has certainly not been shy in issuing penalties recently. 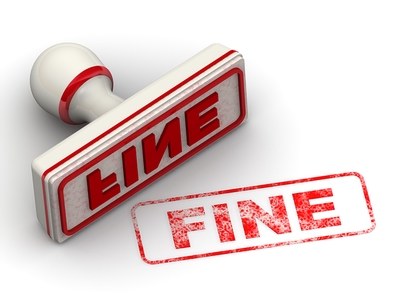 When an operator agrees to work with a third party provider they take responsibility for that provider’s actions; this is a condition of being allowed to offer white labels. It is therefore down to them to check their clients are doing everything by the book.

Any sort of turning a blind eye or sluggishness in this regard is seen as a breach of licensing conditions, and this is why FSB are having to foot the bill as opposed to the brands themselves; they are effectively ‘vouching’ for the brand.

There are also further conditions being added onto the platform provider’s licence to ensure that risk-based due diligence is conducted going forward.

FSB have form in this are too which will do nothing for their defence. Last year both Blackbet and 1xBet were found not to be meeting the necessary standards, both of whom are no longer operating in the UK, and there have been others that have fallen by the wayside too, such as 21bet, bookee, BetSid, and Mintbet. 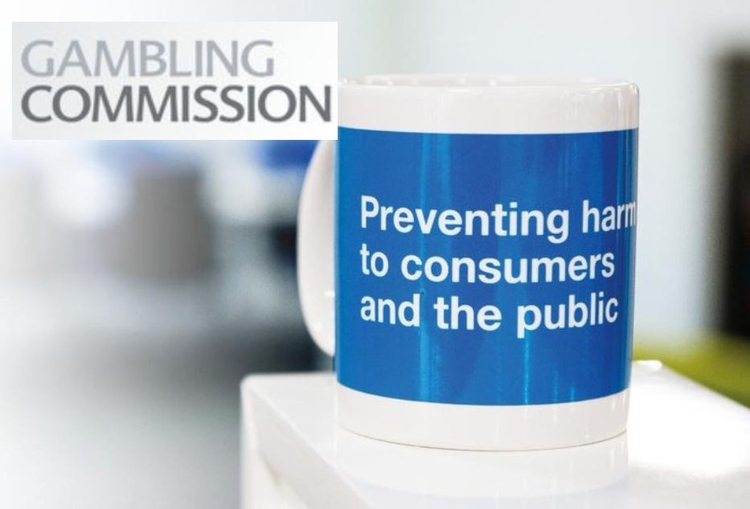 The main issues cited by the UKGC can be broken down into three categories:

As an example, the UKGC found that 2,324 self excluded customers were sent marketing emails by brands operating on FSB’s license. This is a blatant breach of the rules so it’s no wonder the commission wants to stamp the behaviour out and make it known that others should do the same.

Another issue involved a VIP manager who had not received adequate anti money laundering training behaving without adequate oversight. This is one of a number of employees whose personal management licence is now under review.

A further incident involved source of funds checks, with one customer who was displaying signs of problem gambling being allowed to spend £282,000 over a period of 18 months.

The white label sites at fault have not been named for legal reasons, but may become apparent if they end up closing for business or breaking away from FSB.