After 15 years with the commission but less than three in his current role, the chief executive officer of the UK Gambling Commission, Neil McArthur, has announced he will be leaving his role.

His resignation is with immediate effect and it is not understood to have been expected.

However, it has been stressed that this decision is in no way connected to the recent criticism facing the commission after the Football Index fiasco I spoke about last week. 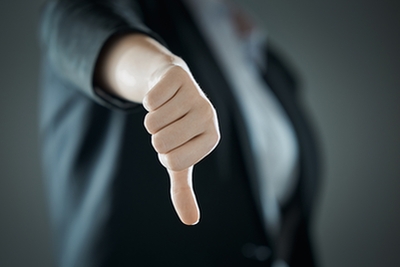 The poor old UKGC has been getting battered from various different angles recently, with accusations of not being fit for purpose abounding, as well as open criticism ranging from their handling of specific cases like Football index and being too soft on operators who are creative with the rules.

Famously under funded for an organisation tasked with policing an industry worth billions, it’s fair the say the UKGC have not had it easy, and the line between effectively policing and stifling the gambling industry is a fine one at the best of times.

Despite these ups and downs, McArthur said:

“I am proud of everything the Gambling Commission has achieved during my 15 years with the organisation. We have taken significant steps forward to make gambling fairer and safer, and I know that I leave the organisation in a strong position to meet its future challenges.”

His tenure as CEO may have been short, but he has overseen some big changes in the sector, and these are often overlooked.

What Has the UKGC Achieved? 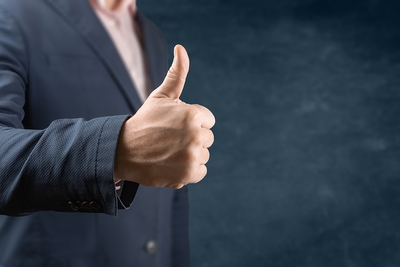 Since McArthur took the top spot at the UKGC, no one could realistically accuse him of resting on his laurels.

Lobbyists may not think he has done enough, and industry insiders may complain that the rules have created an unfavourable trading environment, but it’s impossible to please everybody.

Big achievements and changes include:

I would say that, in such a short space of time, McArthur has actually managed to make some important, sensible, and effective changes that have helped to make gambling a safer industry for customers.

Who is the New CEO at the UKGC? 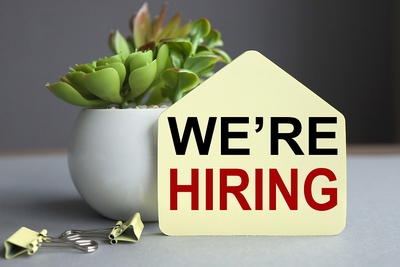 A replacement has not yet been found, and it will be at least 6 months until a new permanent CEO is announced.

In the meantime, the commission will interview for an interim CEO and whoever replaces Bill Moyes as Chairman later this year will decide who gets the job going forward.

The new chief exec will take over during interesting times as the government are midway through a review of the gambling act, considering new rules and regulations to bring the law up to date with the modern industry.

Indeed, this was a factor in McArthur’s decision to step down. He cited the review as a good opportunity to hand over the mantle to someone else who could take the regulating body forward on the “next stage of its journey”.