The UKGC and the National Audit Office (NAO) seem to have come to blows courtesy of Labour MP, Carolyn Harris, who branded the UKGC “not fit for purpose” and suggested that chief exec Neil McArthur should resign.

This slightly ignorant knee jerk reaction came after the NAO reported that the UKGC was being “outgunned” by betting companies, and wasn’t doing enough to keep up with technological changes in the industry.

What is the NAO?

The National Audit Office exists to monitor the progress and performance of public bodies – of which the UKGC is one – and they began an investigation into the gambling regulator after the new government promised to look into the 2005 Gambling act, which they branded outdated.

The scandal-hit gambling industry has been the subject of much scrutiny in recent times, and the UKGC has attempted to combat this with increasingly punishing fines, tightening of regulations such as banning gambling with credit cards, and stricter age verification checks.

From individual, group and couples support to medication and aftercare, the National Problem Gambling Clinic is doing vital work to help those in need, as @ArtScienceDoc showed @helen_whately and @GamRegGB after today’s news that gambling with credit cards will be banned pic.twitter.com/dqAcyPiO2B

However, the head of the NAO, Gareth Davies, does not think that these measures are enough. He is quoted as saying:

“The risks to gamblers are changing as technologies develop. Yet the Gambling Commission is a small regulator in a huge and fast-evolving industry. While the commission has made improvements, gambling regulation lags behind the industry.”

The NAO does accept that the UKGCs limited funding is a major factor though, and called for a review into how it is funded. The regulating body runs on a budget of just £19 million a year, while the industry it regulates took £11.9 billion in 2019 alone. Outgunned they certainly are. 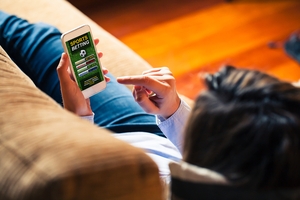 While the UKGC is hamstrung to a degree by a lack of funding, the NAO has an obligation to point out failings in areas that are contributing to the increase of problem gambling.

These include the use and abuse of customer VIP schemes, and the damage caused to the younger generation by gambling advertising and its’ links to football via shirt sponsorship and the like. There was a 54% rise in advertising spending between 2014 and 2017, and an increasing amount of that went on targeted social media campaigns which are more difficult to police. 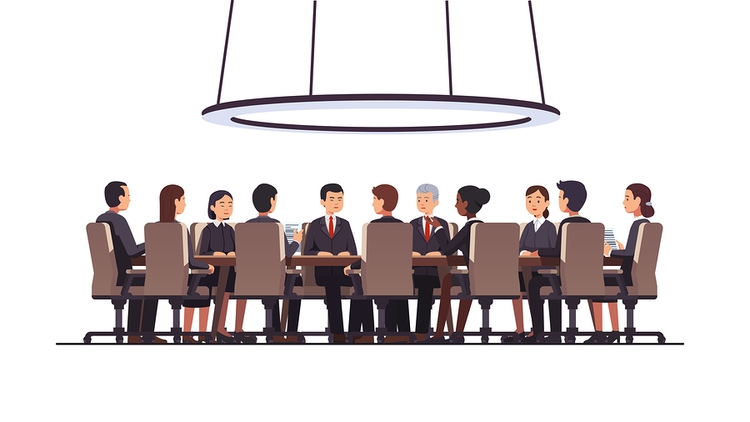 It seems then that, despite the Labour MP calling for heads to roll, those actually working in the industry have a better grasp of why the UKGC is struggling to keep up with the bookies, and the UKGC agrees.

A spokesman said that the NAOs report:

“underlines the constraints that our current funding arrangements presents, and we are developing proposals to discuss this with DCMS”

While the NAO agreed that the UKGC was:

“constrained by factors outside its control, including inflexible funding and a lack of evidence on how developments in the industry affect consumers.”

The respective governing bodies are all clearly working together to try and get on top of the problem, but without extra funding that will be a difficult task, and ill-judged populist comments from MP’s are unlikely to be helpful in improving the situation.