Good news for the Oxford Stadium and for the greyhound racing industry in general this week, as news broke that the sport will return to the venue in December this year.

One of the original cloth cap sports, or working mans sports, greyhound racing has been in decline for decades now. It is the bingo of the sports betting world; once a national favourite, yet now widely forgotten.

However the decline has slowed in recent years, and this new opening (or re-opening) will be very welcome for racing fans and those who work in the industry, taking the number of registered tracks in the UK from 19 to 20.

Opening just before the 2nd World War in 1939, the Oxford Stadium had been hosting greyhound meetings for over 70 years by the time it closed down in 2012, only stopping for the war.

It was the home of some of greyhound racing’s biggest races in that time too, namely the Pall Mall Stakes and the The Cesarewitch.

After its closure plans were put forward to build houses on the site, but the council had the good sense to refuse the application, preferring to keep the stadium as a leisure venue for the local population.

It remained criminally underused for almost a decade before Kevin Boothby, owner of both Towcester and Henlow racetracks, obtained a 10 year lease from the stadium’s current owners.

He has also confirmed that he is keen to bring Speedway back to the stadium, last raced there in 2008.

Boothby wasn’t the first to try, with another businessman attempting to buy the venue and invest £25 million transforming it into a larger leisure complex, but he was the first to succeed. 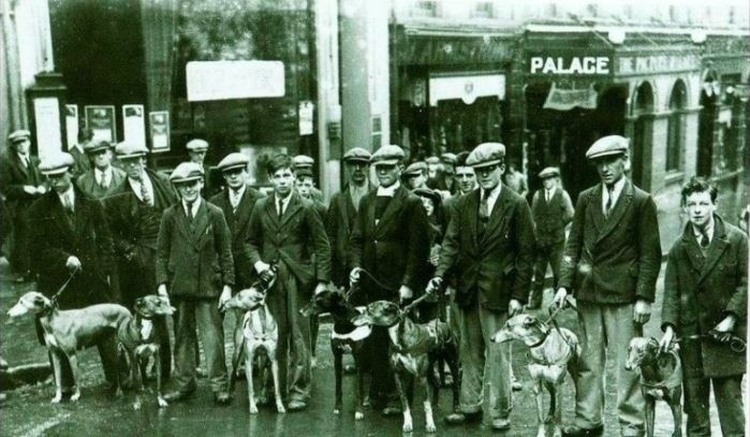 A night at the dogs, as many people fondly call it, was the highlight of the week for your average working man for much of the 20th century.

At its peak it is estimated that more than 30 million people attended in a single year, and nowadays it is closer to 2 million.

The first bump in the road came when betting ‘off course’ (i.e in high street bookies) was made legal – now people could bet on the dogs without being there. This wasn’t exactly the death knell, but it did see the first dog tracks start to close in the UK.

Concerns over animal welfare, the introduction of newer and more exciting sports, as well as technology giving every household a television, video games, music, and the like, all contributed to diminishing attendances at the tracks.

The reputation as a working mans sport also did greyhound racing no favours, with todays ‘working man’ looking very different from the working man of 50 years ago. Aspirational lifestyles attract todays blue collar workers to golf courses and 5 a side pitches rather than dog stadiums.

A pining for the past is becoming a common theme in the leisure industry now though, and a night at the dogs could well be a beneficiary of that.