It’s been a rough year for sports betting in general, but for horse racing the going has been particularly hard.

The sport has been struggling with physical attendance at race tracks for years, with on course bookies reporting lower and lower takings outside of the really big meetings.

The COVID hit, reducing attendance to zero. Those who rely on punters turning up to the races to make their living must have been wondering if this was finally the end, but a welcome Government announcement earlier this month may send them into the new year with more hope.

The review of the horse racing levy was always going to take place, but it has been brought forward by 3 years as part of the industry’s recovery plan.

“Racing industry leaders agreed there was an urgent case for reform as part of our plans to recover from Covid-19 and have presented a united front to government. We look forward to working with DCMS officials and ministers to ensure the Levy is sustainable and fit for the digital age.”

The review has the potential to secure long term funding for the sport in a number of ways, one of the key changes being a return to a turnover based assessment of payments instead of basing them on a bookmakers’ gross profits.

This would increase cash flowing back into the industry significantly and help plug the hole left by the closure of race tracks.

The Damage Done to Horse Racing 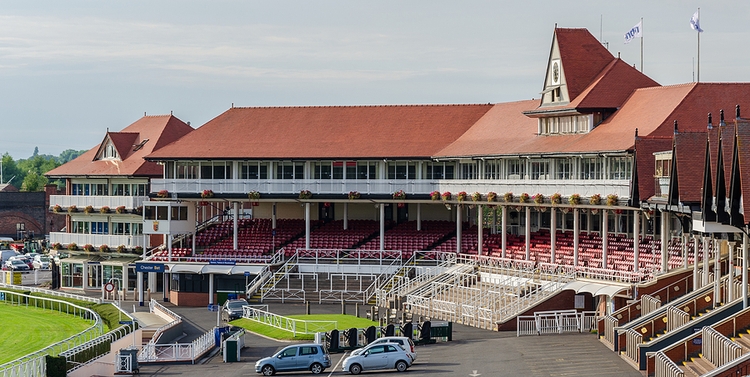 The owner of courses like Aintree, Cheltenham and Newmarket, Jockey Club Racecourses, have estimated to have lost at least £100 million so far, but other course owners have yet to put a number on the damage.

Overall, it is estimated that the industry has lost over £300 million during the course of the coronavirus pandemic so far, with all races cancelled during the first lockdown before a staggered return restored some sense of normality.

Even then though, the money continued to leak away, as races were held behind closed doors and virus outbreaks caused others to be called off last minute.

What’s more, it is likely that this uncertainty and instability will continue for another 3 months at least, costing untold further amounts in lost revenue.

What is the Horse Racing Levy?

The levy is a sort of tax collected by the HorseRace Betting Levy Board, a non-departmental public body of the Department for Digital, Culture, Media and Sport in the United Kingdom.

This means it was created by the government but runs independently.

It was set up in anticipation of the drop in attendance at racecourses once off course betting was made legal in 1961. This would obviously also mean a drop in income for race courses.

The prediction was accurate, but these days online horse racing betting is where the levy gets the majority of its’ money from. Every bookmaker that makes a profit from horse racing bets must pay a percentage of these profits (from racing only) to the board.

The money collected is then redistributed within the industry to improve the sport, the breed of horses, and for veterinary science and education.