When Michael Dugher, the chief exec of the Betting and Gaming Council (BGC), warned the government they risked “sleep walking into a black market disaster” if regulations were tightened too severely, it created quite a stir.

Anti gambling campaigners accused him of exaggerating the risk posed by black market gambling websites in order to influence the upcoming government review on gambling, while the industry widely agreed with his sentiments.

Of course, the cynics among us will see that tighter regulation is not in the industry’s favour so of course they will support the statement; but then Dugher’s statement does the campaigners cause no good either, so of course they are going to rubbish it.

So what’s the truth?

I like to think I can remain impartial in these matters and look at the situation from a purely factual point of view, so here’s my take on it.

The whole thing centres around a report run by Price Waterhouse Cooper (PWC) one of the biggest financial services businesses in the world. As well as being accountants and auditors, they also work in other areas like counting the ballots at the Oscars – we will forgive them for the snafu in 2017. Poor La La Land…

Anyway, what’s important about this report is who paid for it; the BGC, GVC (now Entain) who own Ladbrokes and Coral amongst others, William Hill, and The Stars Group (now part of Flutter) who owned Sky Bet.

This obviously places question marks around the findings in the report, with MP Carolyn Harris, an extremely vocal critic of the gambling industry, going as far as to call it a “dodgy dossier”.

And this, more or less, is the standpoint of those opposing the report.

That said, PWC is responsible for auditing some of the biggest businesses and celebrity names in the world, so they are about as trustworthy as it is possible to get, and so rich that they really don’t need a bung from the gambling industry! 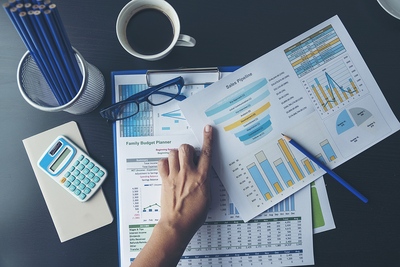 Broadly speaking the report shows and upward trend in the numbers of people using black market gambling sites, as well as the amount of money being wagered on them.

Black market sites are unregulated and this means anyone using them is unprotected and susceptible to being treated unfairly and illegally. For this reason, I won’t name any of them in this post as I don’t want to give them the publicity.

Some of the key findings over the last 12 months include:

Anti gambling campaigners say that some of these figures are misleading or exaggerated, and even the chief exec of the UKGC has been critical, saying:

“We know that licensed operators and their trade bodies are concerned about the impact of the illegal market, but our own evidence suggests that the impact may be being exaggerated,”

But then the UKGC have been getting it in the neck for not enforcing current regulations strictly enough, so the whole situation is jumbled.

What is the Real Risk of Black Market Gambling in the UK? 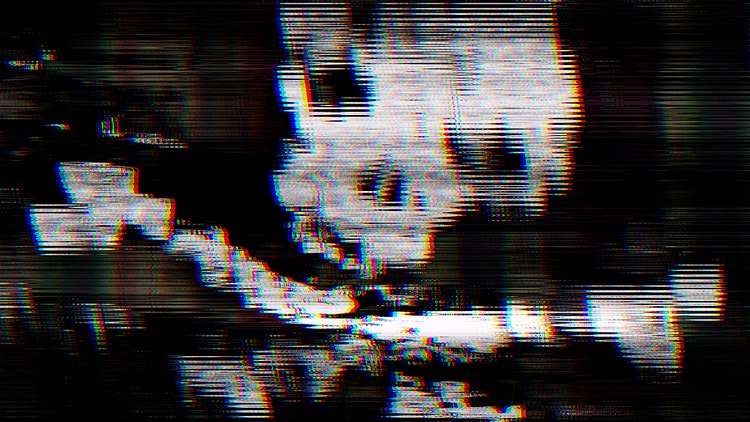 It certainly exists. Personally though, I think it’s a thin line to tread between keeping gamblers safe with regulation and pushing them away to the black market, where they are 100% not safe.

The report isn’t particularly helpful because its’ credibility is always going to be called into question simply because the people who commissioned it benefit from the findings, although the evidence does seem to suggest that the more difficult safe and legal gambling is made for punters the more likely they are to look offshore.

Anti campaigners may well be right to highlight some of the figures as being exaggerated, such as the site traffic increase and the 27 million hits in 2020 being partly down to bots rather than real people, but they can’t argue with all of it.

For example, 30% of those surveyed said they would look elsewhere if the amount of personal information required to gamble increased. These are real people giving their view and it clearly points towards a push to black market activity in line with some forms of increased regulation.

It seems to me that gamblers don’t mind rules and regulations on the whole so long as it doesn’t make their lives overly difficult or limit their freedom of choice too heavily. Shackle them too tightly though, and they will simply stop playing by the rules altogether.