The Gambling Commission has faced a lot of criticism over the last few years, with many people questioning their effectiveness and their ability to regulate the industry.

This has not necessarily been about incompetence; it is widely recognised that the UKGC is under funded and under staffed for what is expected of it.

Yet despite these concerns it has been announced that the commission is going ahead with the job cuts first proposed back in April. 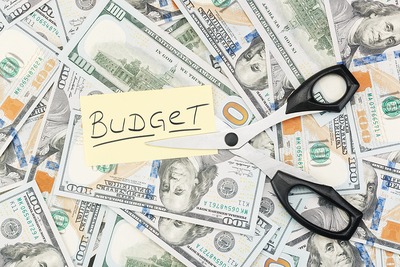 The UKGC is a minnow when stood toe to toe with most operators in the industry, working with an annual budget of just £19 million and expected to control one of the most heavily regulated industries in the country, one that takes £14 billion in revenue across the board.

The proposed job cuts are an effort to trim £1 million from their budget in a cost saving exercise, but with only 332 staff in the first place it hardly seems fair to put the commission at an even greater disadvantage.

Nevertheless, a source has confirmed that the UKGC has been asking for voluntary redundancies and is also considering compulsory job losses.

The reaction from those who have their sights set on the gambling industry has understandably been one of disbelief.

Three separate reports have found the UKGC lacking, one each from the public accounts committee, a cross-party group of MPs, and a House of Lords select committee.

“Given the huge gaps in its understanding of harms from the gambling industry in the UK and the tortoise-like progress it has made on adapting the rules to tackle those harms, it is hard to see how cutting its staff resource is the answer.”

Recent efforts by the commission such as banning gambling with credit, introducing maximum stakes on FOBTs, and tighter verification checks have been welcomed, but still they say progress is too slow, and cutting staff will not make the industry a safer place to be.