Just a quick post today but one on something I found pretty interesting.

Ladbrokes have launched their Fanzone… feature? Promotion? I guess it’s a promotion rather than a feature.

It’s a new idea i’ve not really seen before, and another example of Laddies doing everything they can to stand out from the crowd.

Whether or not it will be a success and become a mainstay, who knows?

But this is what it is all about in a nutshell.

Ladbrokes Fanzone in a Nutshell 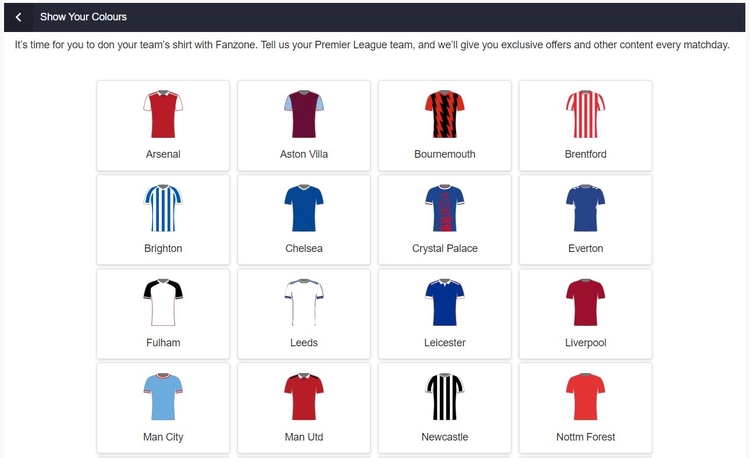 So to take part in this promotion – now that we have established that is what it is – you have you pick your team from the options provided by clicking on their shirt.

This is only available for the Premier League at the moment, but it’s due to run all season long so even if your real team is in the Championship or League 1 or 2 or whatever, you can pick your PL side for the purposes of the Fanzone.

You can’t change your choice for 30 days.

Once selected you will get exclusive offers for that team which, for the moment looks to be one odds boost per game, one ‘Fans Price’ per game, and one 50p free bet on their 5 a Side feature.

However, the promotion promises:

So it sounds like there will be other benefits to taking part as time goes on.

Will the Fanzone be a Hit? 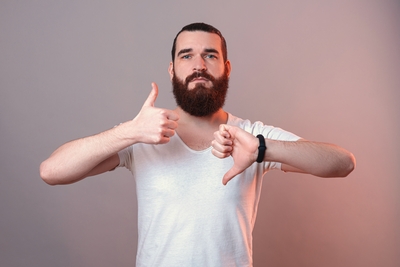 I think it’s got legs, but anyone who bets with any sort of regularity will tell you that club loyalties are left at the betting shop door.

Sports betting is about finding hidden value regardless of which team or player is involved, so supporters regularly bet against their own team if they think it makes sense.

However, that doesn’t mean that bettors won’t be interested in taking enhanced prices on their boys when the odds make sense, and the Fanzone undoubtedly creates interest around the team you are following.

I can see a core group of Ladbrokes customers sticking with the promotion, and if Laddies see enough value in it from a business point of view and keep adding to and improving it, then it may well become a regular feature each season.