The University of Bristol is the latest organisation to carry out a study into some facet of the gambling industry, and their focus was on exactly where high streets shops are located.

Unsurprisingly (for most people anyway) they found that the poorest towns in the UK had the greatest number of bookmakers.

In fact, betting shops are ten times as likely to be found in deprived areas than affluent ones.

Of course, the knee jerk reaction to this is that the poor are being targeted by predatory gambling companies, and it’s understandable that people might feel this way.

Is that the truth though?

The Stats Regarding Locations of Betting Shops 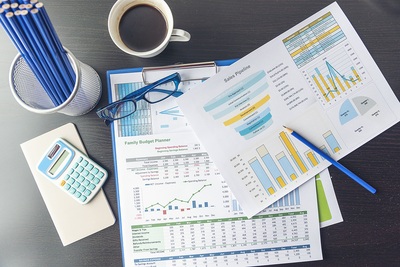 This study in particular compared betting shop locations and numbers to supermarkets, claiming that only 10% of food stores are sited in poorer areas compared to around 30% of gambling venues.

The stat looks bad, but this doesn’t seem like a fair comparison to me or even a relatable one since the two industries don’t operate in tandem with each other. Entain can’t control what Sainsburys do any more than Tesco can tell PaddyPower where its’ shops should be. What one does has no real effect on the other.

Another worrying sounding statistic noted that 10% of schools had a betting shop within 250 meters – about a 5 minute walk. This is potentially concerning, because while 10% doesn’t sound a lot, it works out as around 2000+ schools and 742,000 students.

The thing is though, whether or not a child passes the shop is dependent on where they live and how they get to school… and i’m not sure how we could stop children ever setting eyes on a betting shop even if we did think that would somehow help.

Are Poor People Being Targeted by Gambling Companies? 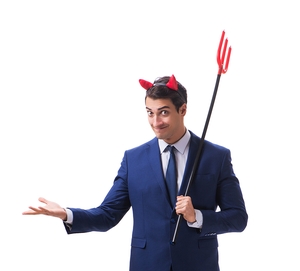 To some degree they probably are, but not in the way that it sounds.*

Any business wants to place itself close to its customers, and gambling in the traditional sense has become something of a working class pastime. It stands to reason then that bookies are going to crop up in working class areas where their customers are.

Of course, wealthy people gamble too, but just like everything else in life the way we gamble is down to appearances. Stereotypically, the clientele of Waitrose will be different to that of ASDA, and the same goes for betting shops.

Sure, there will be affluent folk who nip into their local bookie, but the majority of people with money will find other ways to use it, such as investments and/or the stock market. Plus, if they are gambling larger amounts, they may well want to do so privately via an online platform or at a casino rather than in a shop with other people looking over their shoulders.

A more obvious observation is that wealthier areas will be less populated because there are more people on low or average incomes than high ones in the UK. A working class town will be mainly tightly packed 2 and 3 bed terraces and semis, while a more affluent area is more likely to boast detached properties with large plots.

If you are a business that needs footfall do you plonk your shop in the area with 100,000 people or 10,000? The areas with the highest number of betting shops per capita, as shown in the report, prove this point – London, Liverpool, Glasgow, and Middlesbrough.

*In fact, there are fewer betting shops in the UK now than at any time in the last decade – down over 15% from the 2021 peak.

The Argument Against Bookmakers 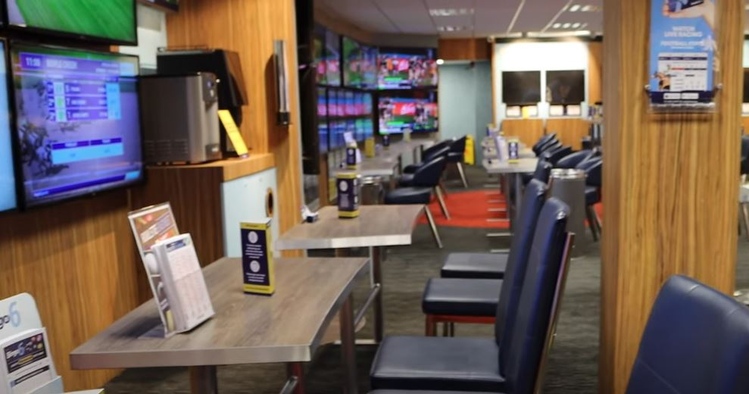 What this report does undeniably highlight is that the poorest areas of the UK get shafted when it comes to amenities.

My issue with the report isn’t that it doesn’t make an important point, but that it seems to lay a lot of responsibility on the betting shop’s shoulders when all they are doing is following the business. Councils shut libraries and grant business licenses, and the Government funds councils (plus council tax and business rates etc), so it’s them who should be the target not Ladbrokes et al.

Especially considering that collectively, the gambling industry supports 119,000 UK jobs, pays £4.5 billion in tax each year and provides £7.7billion in gross added value to the economy. Betting shops alone dish out more than £60 million to local councils in business rates.

Yes, poorer left behind areas get the raw end of the deal, they always have, but to claim that bookies prey on the poor is not accurate or fair – they are just doing the same as discount stores, fast food joints, pawn brokers, and all other businesses who serve mainly working class people; they are following the customers.