Big companies love breaking records, but Entain probably won’t be so thrilled about this one.

We are calling it a fine, although technically it isn’t one, since the figure was agreed on after discussions between the UKGC and Entain rather than being dictated to them – but for all intents and purposes it amounts to the same thing.

An important thing to understand though, is that the penalty is with regards to events that took place in 2019 and 2020, so Entain have had a good few years to get their act together.

Indeed, they have already come up with and have started using an AI led detection system that is proving to be successful – more on that later.

Nevertheless, the reasons behind the fine are serious and have real people at the other end of them, so let’s look into what has been going on. 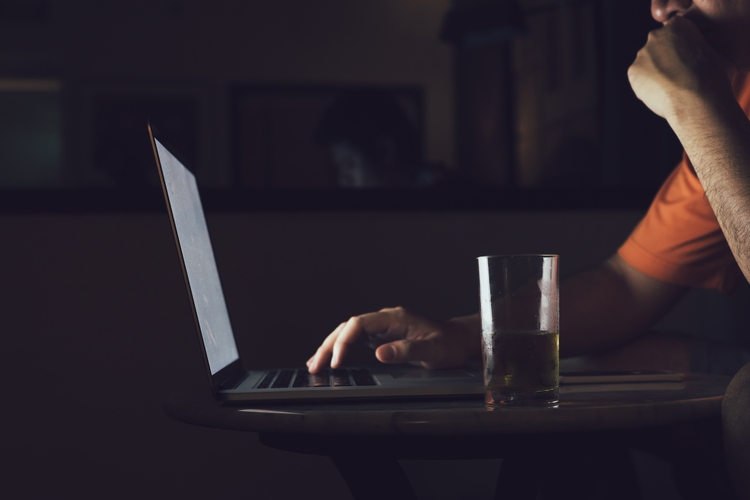 Entain were fined £5.2 million back in 2019 for similar social responsibility failures, as well as anti-money laundering failures (which it should be said, there was no evidence of this time around).

“This is the second time this operator has fallen foul of rules in place to make gambling safer and crime free.”

“They should be aware that we will be monitoring them very carefully and further serious breaches will make the removal of their licence to operate a very real possibility. We expect better and consumers deserve better.”

So what exactly have they done?

Some examples given by the UKGC include:

These are just the headline cases though, there were many more.

As I mentioned earlier though, the company are already on the case, and these things take time.

It has taken 2 years for the UKGC to fully investigate and come up with a number, so it’s understandable that it also takes time for changes to internal processes to be made.

It’s akin to turning a huge freighter in the middle of the sea, it can’t just be done with the flick of a switch.

For their part, Entain have said:

“Entain accepts that certain legacy systems and processes supporting the operations of its British business during 2019 and 2020 were not in line with the evolving regulatory expectations of the commission in respect to aspects of social responsibility and anti-money laundering safeguards.”

“However, the Group also notes the commission’s statement that it found no evidence whatsoever of criminal spend within Entain’s operations.”

Clearly they want it to be known that things are improving, but how? 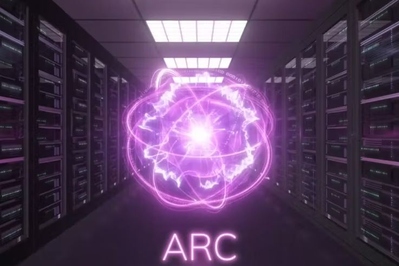 This is a great example of how the timeline of events can create a confusing picture.

Entain actually won the Safer Gambling Operator of the Year gong at the EGR Operator Awards in 2020, as well as SBC’s Socially Responsible Sportsbook of the Year.

You might – quite understandably – be thinking how the hell this is possible given what you have just read?

It’s because, as soon as they were pulled up on the issues, they acted, and created their Advanced Responsibility and Care Programme, or ‘ARC’ for short.

It is an AI safety net that works invisibly in the background, using behavioural insight, data science, and analytics to assess risks. It learns about customer behaviour all the time, and steps in when necessary to guide anyone who is displaying concerning behaviour to safety.

It is still in its implementation stages, but initial tests showed a 30% reduction in risk levels.

Entain also incorporated responsible gambling targets into their company wide annual bonus scheme, so effectively the better the company is at reducing gambling related harm the bigger employees bonuses will be.

Just to show that they have really been trying to turn things around, Entain were also awarded the Advanced Safer Gambling Standard by GamCare, in May of 2022.

Why is the Fine So Big? 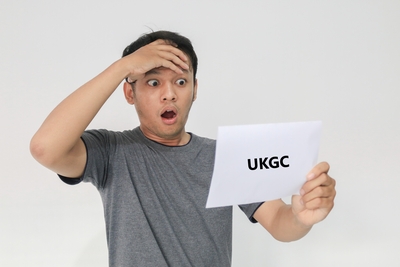 What you have to remember is that Entain is a huge group of companies containing around 20 different brands, so it isn’t just a single bookie taking the hit.

The fine, therefore, is relative.

In the same way that I spoke in my last post about the £630,000 Smarkets fine hurting the company more than it might seem, this seemingly massive fine for Entain doesn’t look so huge when you see the whole picture.

The failings that the UKGC found happened across numerous different brands who all have their own managers and employees, so while Entain technically run everything, they aren’t the ones making each individual decision.

They still have to take overall responsibility though, and whichever way you look at it £17 million is a lotta money.

The company knew this was coming and have already accounted for the financial loss in their earnings reports, which is why the share price only dropped around 1.6% when the news broke.

The good thing is that this money will go to charities helping those with gambling addiction problems, and to research that aims to find ways of helping people further.

So yes, it sounds awful, and the fine absolutely smashes the previous record of £9.4 million which 888 was on the receiving end of, but it’s for historic failings spread across a number of different brands, and when it comes to fixing these issues, Entain are all over it.