News about updated measures and restrictions in the new gambling act is always hotly anticipated, and the latest information leak has got the football industry worried.

In an effort to further shield young people from gambling harm, it is thought that front of shirt advertising by gambling firms will be banned, costing clubs millions in revenue each year.

However, voices from the terraces have pointed out that the current suggestions are well meaning, but ill thought through.

Here’s what we know so far. 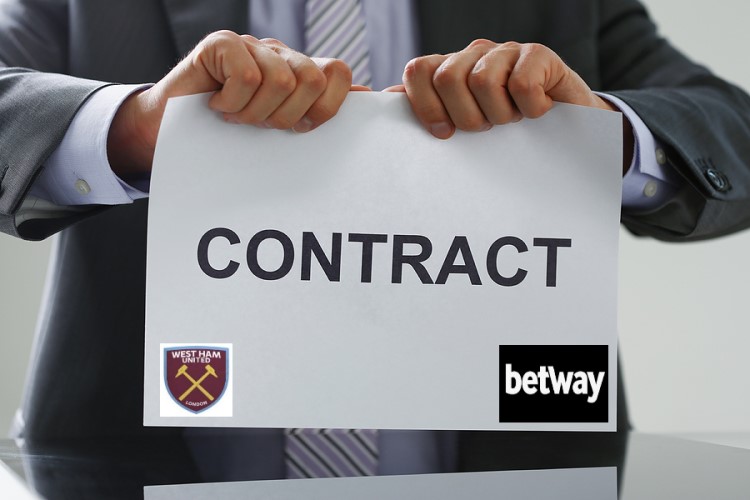 The first issue here is that the government white paper on the new gambling regulations has been delayed, meaning clubs can strike deals with gambling firms for the next season before any new rules are enforceable.

That obviously causes an issue because a 5 year deal between a club and a bookie would run well past the point at which any new rules come into force.

As it stands, the plan to combat this seems to be to instruct Premier League teams to ‘voluntarily’ end sponsorship deals with gambling firms early, but to let EFL clubs phase out their deals so as not to leave them out of pocket.

With the Premier League being the most watched in the world, any positive impact of removing gambling firms’ logos would be felt immediately, with lower league clubs falling into line as and when existing deals end.

However, campaigners for reform have argued that this approach is incoherent and a blanket ban should be applied to all clubs, including pitch side advertising.

It has been estimated that whatever action is taken will not be implemented until the 23/24 season at the earliest.

The Cost of the Ban to Football 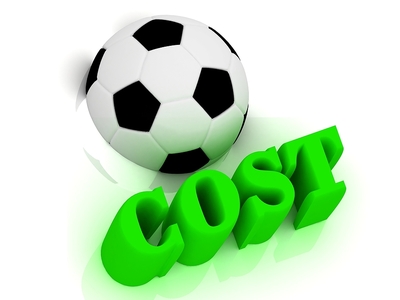 Sponsorship is a huge consideration for the bank balances of many clubs, and while those in the Premier League might have other ways and means of getting hold of cash, those in the Championship and below are often in a very different situation.

The cost to clubs in the EFL, which itself is currently sponsored by Skybet, could be around £40million per year if the ban goes ahead. Looking at the Premier League and the Championship together, gambling sponsorship is worth around £110 million.

This is money smaller clubs can ill afford to lose, and sponsors from other sectors are not usually prepared to pay as much as those in the gambling and financial industries.

Spokespeople from the Premier League have called for a more self-regulatory approach as a sort of half way house, but it looks to be unlikely to happen.