A lot has been made in the news this week about a Tory MP being paid what amounts to a full year’s salary for some people, by the Betting and Gaming Council.

Laurence Robertson, MP for Tewkesbury, works for 10 hours a month as the BGC’s parliamentary adviser on sport and safer gambling, so this works out at £200 per hour.

It’s not an unusually high rate for people in these sorts of positions, although to most of us that would be a huge sum.

So why was it big news? Because Mr Robertson has also come out in support of the gambling industry during debates over new regulations, and cautioned the government over being too stringent, with the implication being that he is essentially an MP for sale.

What has Actually Happened? 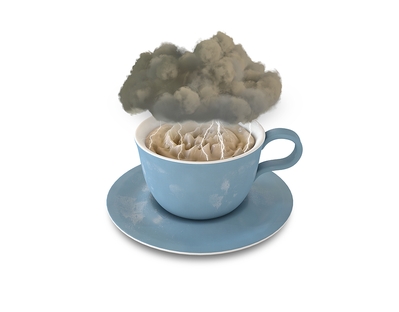 It’s not unusual for MPs to take second or even third jobs. Whatever you think about this, it really is the norm, so the issue here isn’t that he is earning money on the side but who he is earning it from.

The BGC exists to bring the industry together so it can act as one when it comes to things like regulation changes and responsible gambling initiatives. It is an industry body that is there to promote the industry itself and make sure those within it are operating using best practice.

Therefore, it is in the BGC and its’ members interests for the laws to be favourable to the betting and gaming industry. Having MP’s on your payroll is clearly going to be helpful then.

However, many industries (and individual companies) will have parliamentary advisors, as well as advisors from other areas which have an impact on the work they do, so it’s not an unusual situation. It’s a bit like having an accountant; you could probably do it yourself but your tax advisor will be much better informed and will make sure you are doing everything correctly.

The real question then is whether or not Mr Robertson has spoken up for the industry because he has been paid to, or because the opinions and suggestions he gave parliament were his own.

What has he said?

Among the quotes used in the media, Mr Robertson has said of the gambling act review that it should be:

Which is hard to argue with I would have thought.

He also warned against any rule changes being too stringent as it might push people towards the gambling black market; again, not an unreasonable point to make and one shared by many other people.

It was further pointed out that he was positive about the huge contribution betting makes to the horse racing industry; which is not only perfectly true, but also makes sense for him as the MP for Tewkesbury – which is where Cheltenham Racecourse is – to protect trade in his constituency.

In his own defence, Mr Robertson pointed out much the same, and a spokesperson for the BGC said:

“Laurence Robertson is a strong advocate of big changes in the betting industry. Indeed, as a Conservative candidate at the last general election, he stood on a manifesto specifically committed to reforming the Gambling Act and ensuring that people gamble safely. His appointment is consistent with the strict parliamentary rules and has already been declared, so it is fully transparent.”

As far as I can see, he hasn’t really done anything wrong – has he? 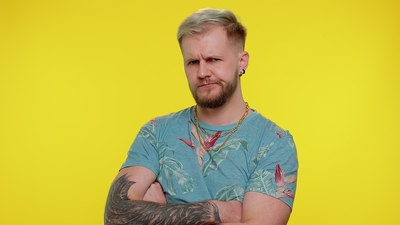 Any story that links MPs to scandal through money is going to get people riled up, and the papers know this. They also know that disaster stories and scandal stories make them money, so they go looking for them.

For me, this is one of those stories.

No rules have been broken and there is no evidence that Mr Robertson has been paid for his voice in parliament. He only ever spoke on the subject when someone else raised the matter and even then he didn’t exactly say anything particularly controversial or one sided.

What really makes this a non-story for me though, is the fact that many of the news items covering the ‘scandal’ also pointed to other MPs who have written non-paid articles for the independent website Conservative Home, a sort of news feed/blog that supports Conservatism. As if that made things worse.

It’s small fry stuff, and again, none of them said anything particularly scandalous. Jack Brereton, MP for Stoke on Trent praised Bet365 for the huge economic impact they had had on his constituency (they are based there), and mentioned that the owners are the highest tax payers in the country.

I do think it is vitally important that integrity is maintained by MPs and that the gambling industry always acts in the best interests of its customers, of course I do, but until there is proof that this hasn’t happened it feels unfair to name and shame someone.