You know when your other half asks you to clear out the shed, and you tell them you’ll do it, but then six months later you haven’t got round to it because there was that leak in the kitchen, then you all got norovirus and had to take time off work which you still haven’t caught up with, and now the boiler has given up the ghost just as it starts getting cold – so the shed just never quite made it to the top of your to do list?

First announced in 2020, it has been through 3 Prime Ministers, 3 Secretaries of State for the Department for Digital, Culture, Media and Sport, and five ministers who were supposed to be in charge of the review itself.

And it’s still not ready.

Hop on the rollercoaster ride that has been the Gambling review so far, and i’ll give you a tour of what’s happened so far.

What is the Gambling Review? 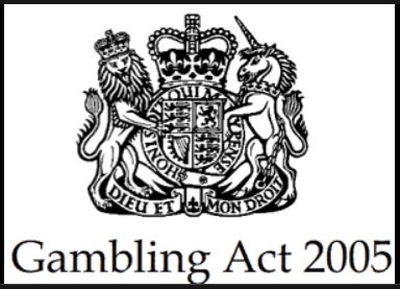 Just so we are all on the same page, the Gambling Act Review was put in place to bring the outdated 2005 act into the modern age, and it began with the Department for Digital, Culture, Media and Sport (DCMS) doing some research.

I layman’s terms the gambling act is old and needs updating to make it fit for the gambling industry of today, which is much more technologically advanced than it was back in 2005.

The Gambling Review was set in motion in order to do that, checking which laws were still doing the job, which needed scrapping or updating, and whether any new laws needed to be made in order to cope with advances within the industry.

The thing is, if a new technology comes along and doesn’t really fit into any category already covered in the law (VR, crypto, loot boxes etc) , it is essentially operating in the wild west with no regulation, so the laws need to be updated to deal with this. 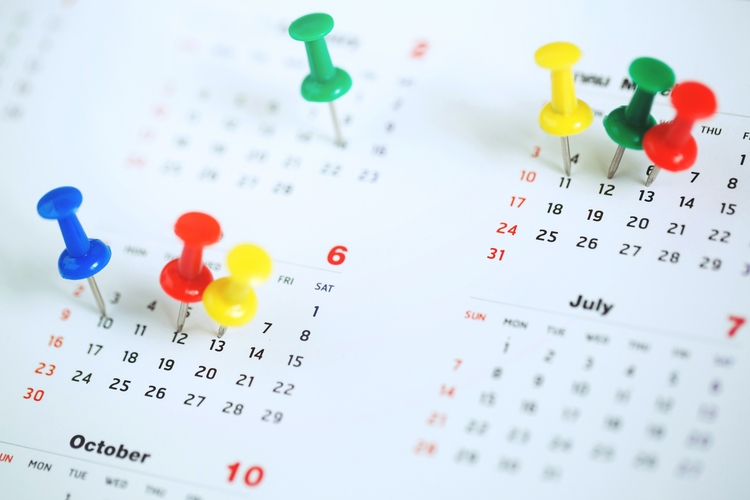 It might be fun to track the journey of the Gambling review so far, so we can see just how ludicrous things have become:

As you can see, the white paper has mostly been held back due to political turmoil and constant personnel changes at the top.

Every time a new PM enters office they form a new cabinet, which means (potentially) a new Secretary of state for the DCMS, who will then want to appoint their own team.

Throw resignations, cabinet reshuffles, and sackings into the mix, as well as the economic disaster we are currently living through, and you can understand why the white paper hasn’t be signed off yet.

What is in the Gambling Review? 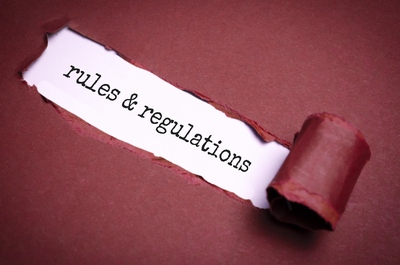 We won’t know for sure until it has been published, but reports suggest soft checks on anyone depositing £125 or more, and more through affordability checks on anyone losing over £2,000 in a single month.

Other possibilities were also tabled at the time the report was announced.

The debate leading up to the review was mainly those in the betting industry along the the Betting and Gaming Council (BCG) welcoming the review, but urging any changes be evidence led; and anti-gambling campaigners calling for much tougher laws than are sensible.

So the industry is worried they will lose money and the campaigners want the industry shut down, in a nutshell.

Rishi Sunak is unlikely to sign off on anything too extreme though, given that the gambling industry is worth in the region of £7.7 billion to the UK economy – which is currently splattered all over the floor.

He was also vocal on the matter before he became Prime Minister, warning of knee jerk reactions and restrictions going too far on several occasions. Not to mention the fact that Catterick racecourse is in his constituency.