High street betting giant William Hill has confirmed that, due to customers being unlikely to return in the same numbers as before lockdown, they will be locking the door for good on 119 of their 1,500 retail outlets.

This news comes at the same time as a reported 32% drop in revenue year on year for the first half of 2020. However, what on the face of it could look like very worrying developments for a lot of people is actually a little misleading.

A strong start to the year plus an encouraging few weeks of business post lockdown put the firm in a more robust position than it may appear, and the closures won’t even have much of an impact on jobs according to a spokesperson.

Let’s look at these factors in turn. 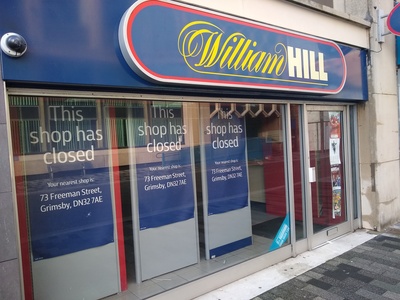 Hills had already closed a large number of shops last year after footfall started to tail off as more and more punters did their betting online. Then the lucrative FOBT’s which had been the saving grace for many betting shops had their maximum stakes cut to just £2 causing further difficulty. These were industry wide issue and so the coronavirus outbreak isn’t solely responsible for the latest shop closures.

What’s more, of the 300 staff affected by the shop closures fewer than 20 will actually lose their jobs, with the company redeploying the majority to other stores.

A statement from the company reads:

“We anticipate that longer term retail footfall will not return to pre-COVID levels and 119 [UK] shops will remain closed following early lease breaks, with the majority of colleagues redeployed within the estate.”

William Hill stood by their employees during lockdown and it seems like they are doing the same again now.

32% Drop in Revenue Year on Year 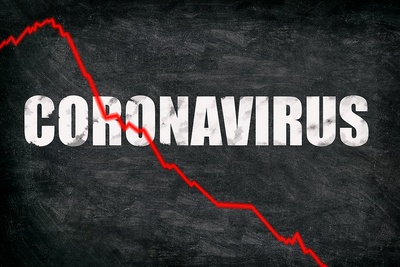 This sounds extremely bad but of course all companies have suffered massive drops in revenue thanks to the country essentially closing down for 3 months, so William Hill are certainly not alone here.

What’s more, their online trading was actually up 1% in the UK and up 17% in America, where the company estimates they handle a third of all online sports betting.

Their early move to ride the wave of recently legalised American online sports betting is one of the major factors giving shareholders faith, and interestingly a few hours after the news about shop closures and revenue drops broke, Hills was trading at the highest price it has been in a month.

Chief executive, Ulrik Bengtsson seemed far from worried when he offered this explanation:

“I am delighted with William Hill’s performance in these extraordinary times. Our trading was strong before COVID-19, we controlled costs effectively during lockdown and we have recovered well post-lockdown with good performances in our online businesses throughout the first half.”

All things considered then, and William Hill seem to have implemented a solid strategy to get them and their staff through this unprecedented time in our history. 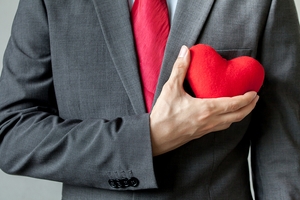 Taking things even further, the company have decided to pay back to money given to them by the government to furlough their staff rather than end their contracts.

This was offered to all companies in an attempt to avoid an unemployment crisis and it seems to have done its job, but Bengtsson says that given the strength of their post lockdown recovery they will be handing the money back.

You have to give William Hill credit here; not only did they do the right thing by their 7,000 UK staff when other big companies were terminating contracts left right and centre (i’m looking at you Tim Martin of Wetherspoons fame), but they have handled the crisis so well that they are able to repay £24.5 million worth of furlough money to the government voluntarily.