The idea of fantasy sports betting is something that has been around for many years, gaining popularity in the United States of America.  It has been such a success in the US as online sports betting was banned for a long time but fantasy sports was a product that fell into a grey area where people could still technically ‘bet’.  This turned it into a phenomenon over there, mostly for NFL.

In recent times it has made the journey across the pond and is becoming more popular in the United Kingdom.  This is partly because Brits are taking more interest in US sports and partly because many US firms are now owned or themselves own UK betting giants, meaning the software and systems are now shared.  An example of this would be Paddy Power who are owned by Flutter who also own FanDuel, one of the biggest fantasy sports providers.  This allows Paddy Power to provide FanDuel fantasy sports options for UK bettors. 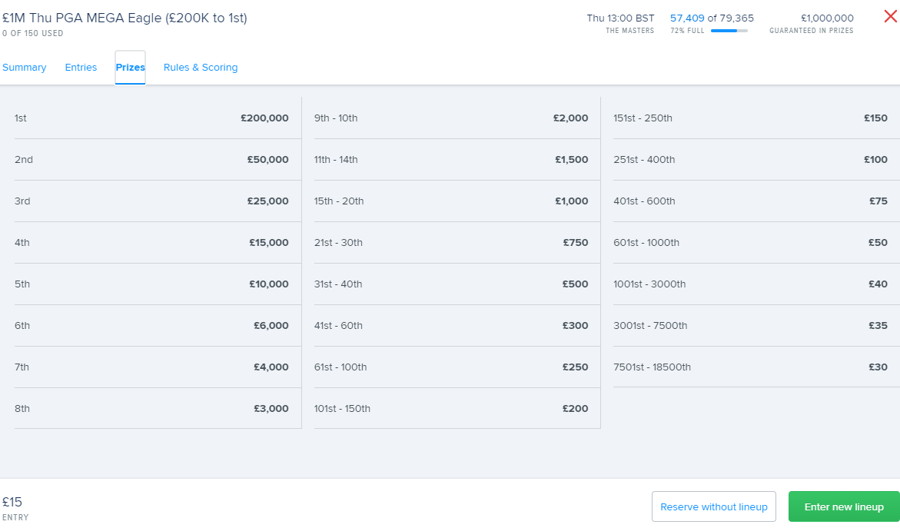 For many people the obvious question that comes to mind is ‘what is it?’ In short, it is the assignation of points to performances based on certain, pre-determined metrics.

Anyone who has ever got involved with anything like the Premier League’s Fantasy Football will understand the notion of fantasy sports. In essence, you’re selecting professional athletes to ‘represent’ you, with the performances that they put in deciding how many points you are awarded. The more points your ‘team’ gets, the more likely it is that you’ll end up winning a cash prize.

The most important thing to acknowledge straight off the bat is that we’re not just talking about fantasy football. Whilst that might be the best-known variant of the fantasy sports world, it is not the only one that you can engage with and try to win money on.

It’s easy to explain things by using football as an example sport, but there are numerous other sports that you can get involved in fantasy betting on, such as: 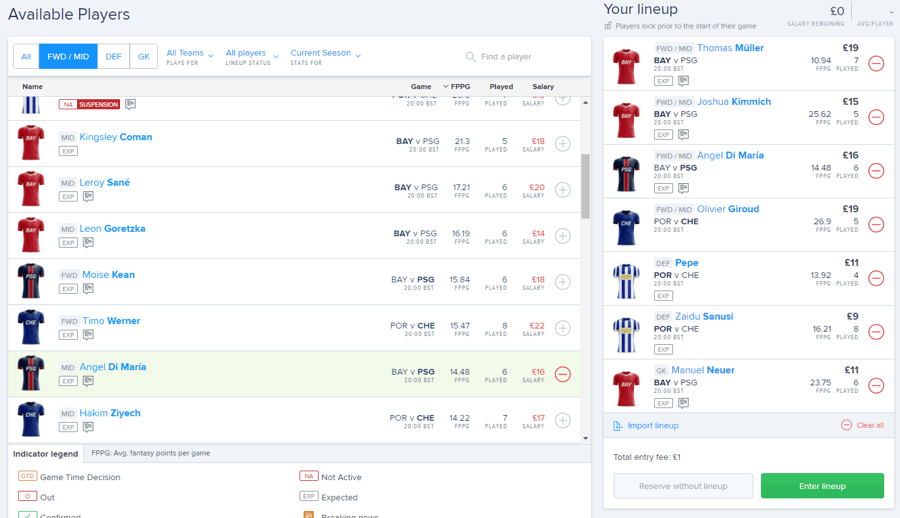 Another thing to bear in mind is that the Premier League’s version of Fantasy Football is an extreme one. Fantasy Football betting does not have to be done over long periods of time, such as an entire season, and is instead playable over a single day or a week.

Here’s an example of how a bookmaker does one of their fantasy sports betting options, which is based on a single day of Premier League action:

At the end of the day in question, the scores achieved by the players in your ‘team’ are totalled together and the team with the highest overall score wins the pot. This is usually the money paid in by the competitors minus a cut taken by the bookie for organising it. How many people get paid will differ from company to company and even within each league, perhaps with the top player getting 70%, second getting 20% and so on.

There’s no question whatsoever that the best players will do a fair amount of research before engaging with fantasy sports betting. There are professionals out there that take part in such things every week. They will use algorithms, stats and even multiple entries, when permitted, to give themselves the best chance possible of winning as much money as they can, which includes yours.

Because this is essentially a player-to-player thing rather than you versus a company, others out there will be taking is incredibly seriously. This is not the sort of thing to get casually involved in just because you have won your Fantasy Football league that your friends are engaged in. Instead, it’s something that you need to put a decent amount of effort into before engaging with if you hope to win money.

The first port of call is to ensure that you’ve done a decent amount of research, looking at the stats of the players that you’re selecting and their form. You might be confident that Manchester United are going to win their game against Brighton & Hove Albion, but did you know that United always concede when playing the Seagulls and their star player has never scored against them, say? That kind of information could be crucial to you winning.

What Are Points Scored For?

Oftentimes, the best bettors in fantasy sports aren’t the ones that know the sport inside out but rather are the ones that know what points are awarded for. Those that have watched the film Moneyball, or read the book that it was based on, will understand this concept. In American football, for example, you get just one point less for a player making a 300+ passing yards than you would for a player passing a touchdown.

With that in mind, picking a player that regularly throws the pass that leads to a touchdown will score you more points than one that scores one touchdown a game. This is why having a solid knowledge of statistics can be so important and it’s why knowing what points get awarded for can be key to your success. It’s not relevant how well a team does in general if you don’t know which players in that team are the ones that make them tick.

Know What You’re Playing For

Different games and tournaments are set up in different ways. There are often cash games available, for example, which have a league format. At the end of the given period of time that the league lasts for, half of the players will lose their stake because the other half will have won it from them. Likewise, it’s possible to be involved in a head-to-head game in which you simply need to beat one player to win their money.

This is totally different from a tournament format, which can sometimes be referred to as a Guaranteed Prize Pool game. Often, these will see money paid out to a given portion of total players, say the top 15 in a group of 100. The total money paid out at the end of the format will be £1,000, for example, with the top player getting £500 and the rest shared out between the other 14 players, irrelevant of how many sign-up and pay to be involved.

The main thing that you’ll want to do as a punter is to figure out which format is best for you, then engage with that. There’s no point in doing a GPP if you know that you’re not good at overhauling large numbers of people, but then it’s equally silly to play head-to-head games if you don’t tend to be good under pressure. Look for the best format for your personal style and play that more often than anything else. 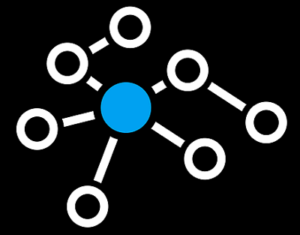 One of the benefits of fantasy sports markets is the players that take part are often pooled from multiple sites.  This means you are playing against a lot more people and that means the prize pools can be higher.  Some games can allow you to win £1 million for a stake such as £10 (with concession prizes for those that place in the first X number of places).

This is a little bit like how the football pools works but instead of trying to predict score draws to earn points you are trying to pick players that will score you the most points within the metrics of the game.  Therefore, you need to out in the time to research these games if you genuinely want to win.

Many people that play fantasy sports do it semi-professionally, they will enter multi-entry tournaments entering 10’s or 100’s of teams with slight tweaks to each.  They base all of this on data and analysis to try to ensure they get a positive return overall.  They are relying on the fact that the amateur players won’t do much research and will hope to win by luck as the overall aim is simply to get better scores than other players.  Fantasy sports is not really a game you can win by luck, but something you can win from if you really study it.

For entry level players try to find single entry tournaments, this deters the big players.  You can also find games that exclude experienced players to give more of a level playing field.

As with all betting it is something that should be enjoyed.  These are relatively low stakes games with high potential prizes, although there are some with small pools of players and entry fees in the £100’s or £1000’s.  Therefore, treat these games as you would treat the football pools or a lottery, you are unlikely to win the main prize, or at least not often, but you can make a profit over time by finishing in the prize places.  To do that regularly though requires research.