Those who tend to place bets on a regular or even semi-regular basis will no doubt have a solid idea of who the United Kingdom Gambling Commission are and what it is that they do. Many will be less clued up on the Betting & Gaming Council, however, not least of all because it has only been around since 2019 and is therefore relatively young.

In a nutshell, the organisation is the single industry association that represents online gaming businesses, casinos and betting shops. Around 90% of betting companies fall under their jurisdiction and they attempt to champion industry standards to ensure a safer, fairer and more enjoyable betting experience for customers.

The whole purpose of the RGA was to offer a single voice for the gambling industry when it came to things such as legislation and regulation. It was specifically about representing online companies so as not to step on the toes of the Association Of British Bookmakers. The ABB, as the name suggests, was the representative body for land-based bookies.

Around 85% of bookmakers were part of the ABB, whose aim was to ensure that integrity and safety were two of the main watchwords for the organisation. Obviously there was a degree of crossover between the two bodies, given that they were both looking after the best interests of the two main sides of the gambling industry.

As time passed, the ABB became less and less relevant. This was because very few bookmakers only operated in real life without any sort of online presence. As a result, the two organisations risked standing on each others’ toes when trying to fight against legislation and regulation. The RGA was the more powerful of the two thanks to the proliferation of online betting, but it wasn’t that simple.

It soon became an inescapable fact that the betting industry as a whole would be best represented by a unified body rather than two separate ones. The former Chair of the Association of British Bookmakers, Paul Darling, said that he hoped the creation of the Betting & Gaming Council would allow for the ‘sharing of best practices across the industry’.

The Aims Of The BGC 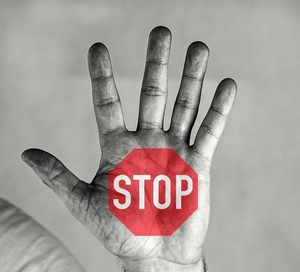 The betting industry employs more than 100,000 people and is worth in the region of £14 billion to the economy in the United Kingdom. It’s little surprise, therefore, that the industry as a whole feels that it needs an organisation that is there to ‘champion’ its causes. On top of that, the Betting & Gaming Council is also designed to ensure punters get the best experience possible.

Problem gambling will always be one of the chief issues facing the industry, so the BGC set that out as being one of the things that it wished to tackle upon its formation. By combining the effort of the various gambling firms it was hoped that the public’s trust in the industry would increase accordingly. In order to achieve that, the BGC set up a new ‘code of conduct’ for members.

The Industry Working Together 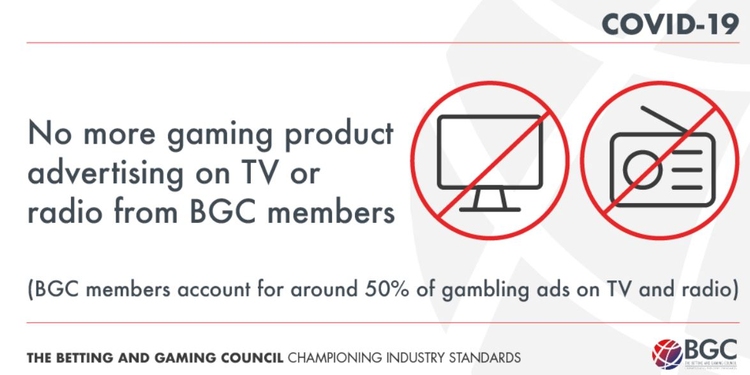 As soon as the Betting & Gaming Council was set up, those behind its launch confirmed their plans to work as closely as possible with the rest of the betting industry. One of the biggest parts of the industry is, of course, its regulatory body: the United Kingdom Gambling Commission. Immediately they set out their desire to create a nationwide approach to combat problem gambling.

A big part of the plan was to work closely with the Young Gamers and Gamblers Education Trust as well as GamCare, the gambling support charity. With about 90% of the betting firms in the UK signed up to the organisation, the ‘enforceable commitments’ that it laid down were seen as a chance to bring the majority of the industry inline with the same aim of promoting the idea of safer gambling.

Whether it be anti-money laundering aims or the need to live up to the code of the Industry Group for Responsible Gambling, the Betting & Gaming Council was created to ensure a united voice in the gambling industry’s approach to getting things right. Working alongside financial services and advertising bodies is also a key part of the BGC’s approach.