Tissues at the ready, this one will hit you right in the feels.

A couple from Gravesend, Kent celebrated their 35 year wedding anniversary at their local Coral bookmakers.

Despite what you might be thinking, this wasn’t some Homer Simpson-esque selfish bumble but a well thought out – and some might say uniquely romantic – piece of forward thinking by Paul Seymour to surprise his wife, Joanne. 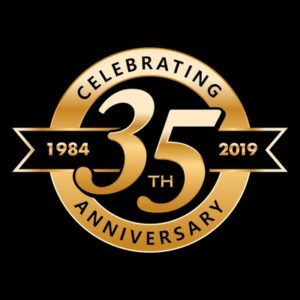 The pair took a £200 bankroll with them and a bottle of champagne – which they had to drink outside for legal reasons; but after spending around 3 hours in the store they walked away £200 up.

It didn’t last very long but was put to good use on a romantic meal later that night.

The Seymour’s are partial to quirky displays of affection having previously hired a Dalek to be the best man when they renewed their wedding vows five years ago. A huge Doctor Who fan, this was another of Paul’s genius ideas.

“It was surprising and unique and very typical of my husband, who is prone to doing the unexpected.”

Why Are You Telling Me This? 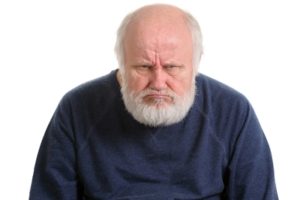 In a world of bad news and negativity, especially aimed towards bookmakers, it’s nice to be reminded that for many people the local bookie is a place of community and sentimental significance.

The staff at the store were in on the plan and it was them that produced the bottle of champagne that Paul had dropped off earlier.