To be clear from the outset, the Mansion Group are not going anywhere, but their days of running a sportsbook are very nearly over.

The well known brand have been offering markets to sports bettors since 2018, forging some significant sponsor partnerships in that time within football, boxing, snooker, and horse racing.

Perhaps most notably, they had sponsorship deals with Crystal Palace, Bristol City, and AFC Bournemouth, so no one could accuse MansionBet of shying away from promoting their brand.

So, after initially making the ballsy decision to launch a sports betting product when other brands were already deciding to leave the UK market, why have they decided to shut up shop in the bookmaking department now?

Why are MansionBet Closing? 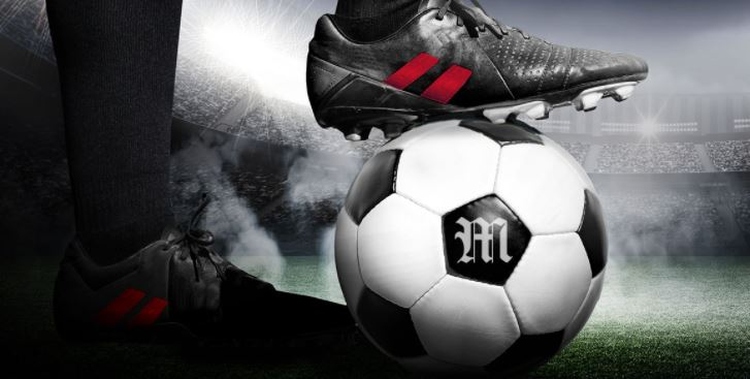 In the statement released by the company, Mansion commented that a combination of the gambling regulation review, market conditions, and the fact that they use a non-proprietary platform, have led them to take the decision to close.

In layman’s terms, they are saying the UK market is difficult to trade in and about to get even more difficult, is overcrowded, and that the fact they hire in a platform rather than running their own is compounding these issues.

“After careful deliberation, we have decided to cease trading our MansionBet brand. The commercial decision was a difficult one, but it does provide opportunity to focus on our casino brands, where we have a long history of excelling.”

So they are clearly going to plough all of their energy and resources into their casino products, which is where they started in the first place and where they have the most experience and success.

In fact, the online gaming operator is award winning.

They will continue operating their casino brands in the UK, which are:

As well as continuing to grow their market share in the UK, they are expanding in Spain where they currently run MansionCasino, and in Canada where they are mid-way through a licence application with Casino.com.

How Will the Closure Work for Punters? 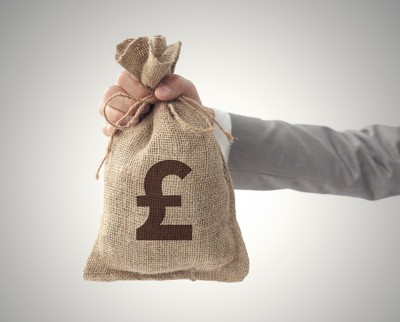 It’s important to note that no one needs to worry about their money, the company itself isn’t closing down, just the MansionBet brand.

This means that Mansion Group are not in any financial trouble, they have just decided to strategically withdraw from the sports betting market.

Anyone who uses MansionBet will be able to continue placing bets until March 31st, after which, the site will remain active for withdrawals and account management only until April 28th.

Anyone who misses this deadline will not lose their money though, but the withdrawal process will have to be handled manually via customer support.

This is a credit to Mansion who are doing the right thing by their customers, who they have also made sure to thank for their support over the years.