In-play betting was a revolution to the gambling industry, creating new markets galore and opening the gates for new online features such as match trackers and fast markets.

It also unwittingly provided an edge for punters who were bold enough to do something about it.

In-play odds, live streams, and even pictures broadcast to our televisions have a slight delay as the information is passed from satellites to screens, so betting companies can update their odds before punters have time to take advantage of sudden changes.

However, some punters found ways to get around this such as working in pairs, with one bettor at the event in person relaying information to someone at home on the internet making bets. In this way they could get bets on before bookies updated their prices and gain the advantage.

There is another tactic used by professional bettors at racecourses though – drones.

How Do Drone Operators Beat the Bookies? 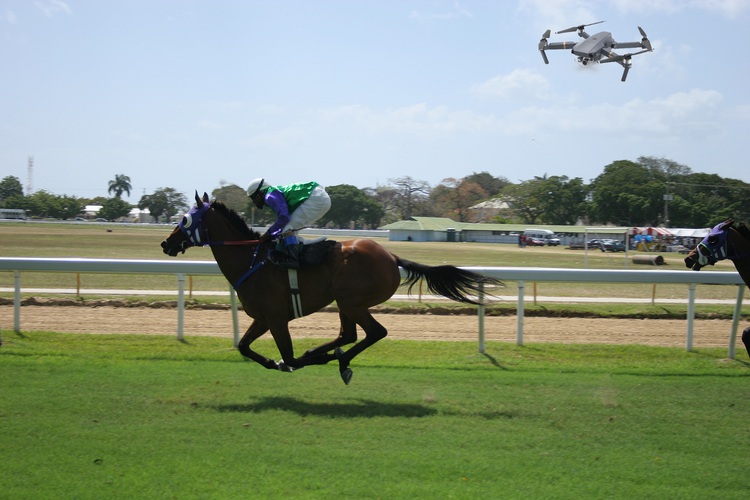 Working as a team, people can use a drone fitted with a camera to fly above a horse race and then bet in-play in real time using the live footage.

They can spot a horse in second as it begins to make a push for the front and get a bet placed before the bookmakers have had time to update the odds, for example.

One man, Michael McCool (what a name) even sends out teams of drone operators so that he can bet on more of an industrial scale, and splits the profits between himself and his ’employees’ – if you can call them that.

McCool has been at war with the industry for a good while now, and when you learn that he also provides his truly live streamed service to paying punters, you can understand why.

Punters can pay him several hundred pounds to use his office and his streams for the day and make in-play bets. His company is legitimate though, and registered with Companies House, and the people who operate his drones have all taken the courses required to fly them safely.

Bodies like the British Horseracing Authority are exploring legal ways to stop people like McCool – and it’s not just him, drone use around racecourses is on the rise – claiming that image right are being broken. However, as McCool points out, any image recorded from his drone from a public place is his do do what he wants with, so long as he doesn’t record their recording he isn’t breaking any licensing laws.

Another method to drive drone bettors out of the sky would be to beat them at their own game and reduce the latency of live streams. This would reduce the advantage of anyone betting via drone footage, but whether it would be enough to stop drone operators altogether is questionable.

What Does the UKGC say About Using Drones for Advantage Betting? 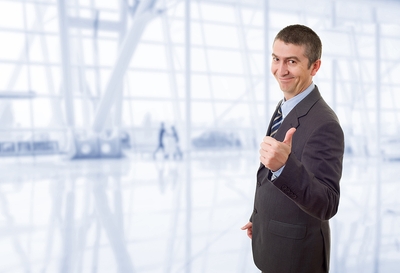 You might be surprised to hear that they don’t consider it to be an institutional problem, and are happy to let it continue!

Their stand point is this:

“We do not consider it necessary to intervene to prevent some players using technology to gain an advantage in terms of speed of information, provided it is clear to all players that this can be done.”

So there you go folks – get yourself a drone and get betting!

…if only it were that easy.

It’s a big operation to set up, costing money that will need to be invested in good quality equipment plus people to help, and even then nothing is guaranteed.

Of course the racing industry claim it is dangerous to let the practice continue unchallenged as it might lead to unlicensed gambling etc., but to be honest, on this occasion I think they are just sulking because someone has found a way to get the better of them.