Betting sponsorship has played a huge role in football over the last decade, especially in the Premier League where advertising real estate commands a lot of dosh.

This has also been the subject of a fair amount of controversy though, with campaigners arguing that promoting gambling vis football is irresponsible and can be harmful, especially to younger supporters.

For the clubs, especially those that tend to live towards the bottom of the Premier League or in the Championship, the money on offer is incredibly hard to turn down regardless of their political views.

Nonetheless, the pressure to reject gambling sponsorship has been mounting, and each club’s reaction has been different. 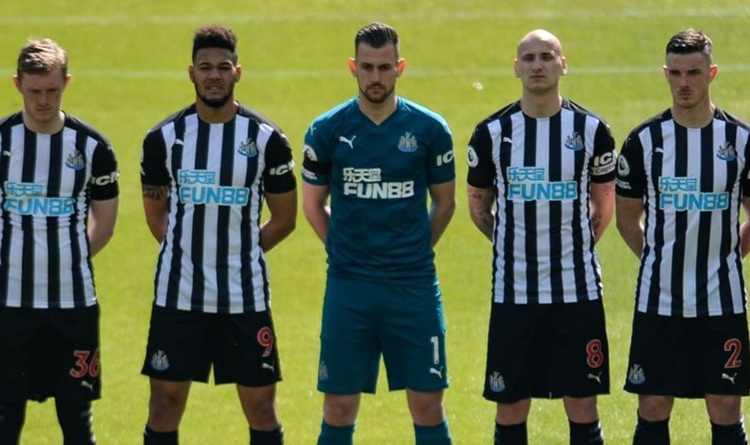 We are certainly living through a time in society where organisations and individuals are keen to be seen doing ‘the right thing’, and with gambling taking such a bashing lately it clearly doesn’t qualify as one of the favoured industries.

What is interesting are the widely differing stances each club has taken on this matter when it comes to shirt sponsorship.

Some, such as West Ham, Derby and Newcastle, obviously couldn’t care less about public opinion on this particular matter, since they have all signed long term contracts with betting brands Betway, 32Red, and Fun88, respectively.

At the other end of the scale, there have been a number of clubs who have publicly announced that they will no longer work with gambling firms at all, such as Everton and Luton, and yet more have quietly moved onto partnerships with businesses in other sectors.

Many have eschewed gambling companies as front of shirt sponsors, but still have official betting partners, and one or two have chosen to agree short term deals to ensure the money keeps coming in while they look for alternatives.

Fulham, who were until recently sponsored by BetVictor, have gone in a slightly more creative direction after fans made their feelings known. They have swapped BetVictor for World Mobile, but also signed an agreement with SpreadEx as a back of shirt sponsor.

And this segways neatly into the next section. 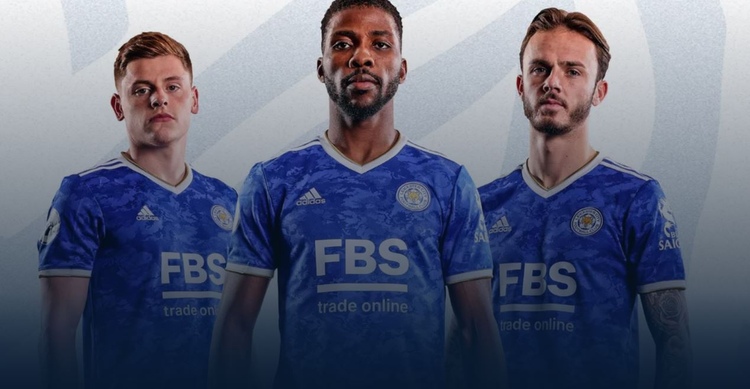 SpreadEx is a spread betting company for the financial markets, but has also incorporated a fixed odds sportsbook which can be used like a regular bookie as well as betting on the spread.

This technically puts it in the financial sector, although a lot of what it offers is still betting.

This isn’t the only company of its kind that has found its’ way onto a football shirt either.

Leicester City have recently signed a deal with FBS, an online FOREX (foreign exchange or FX) broker. FX trading is only a hairs breadth away from betting, and for anyone who doesn’t know what they are doing, it is akin to going to the casino.

Customers make predictions on one currency’s strength against another, and try to make money from the difference when it changes.

I have also noticed more traditional trading apps and companies offering financial products known as Contracts for Difference (CFDs), which can be very complicated to beginners and carry a high risk reward ratio. Again, this is essentially betting that the price of something will move in a certain direction, and if it goes the opposite way it is possible to lose a lot of money.

These sorts of business have been growing in number significantly over the last few years, just like online gambling brands before them, and in a saturated market what makes one business succeed where another fails?

And with the spotlight shining brightly on gambling brands it could provide the perfect cover for these trading and financial betting companies to take their place. I wouldn’t be surprised if we start to see a lot more of these companies sponsoring football clubs in one way or another.